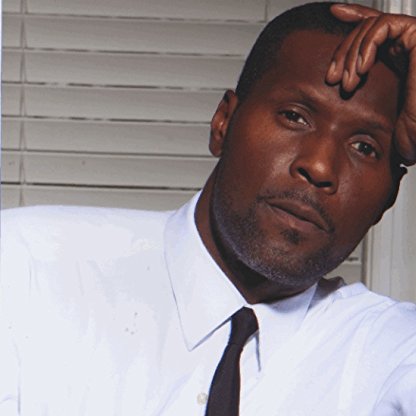 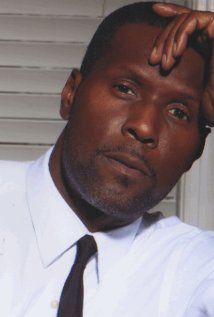 Principal photography for the film occurred over 30 days – beginning on August 21, 2013 – and took place in various neighborhoods around Brooklyn, including Fort Greene, Bedford-Stuyvesant, Clinton Hill, and Crown Heights.

The film follows two high-school friends, Naz and Maalik, who spend a hot summer day bopping around Bedford-Stuyvesant hustling lottery tickets, as well as trying to make sense of their new—and highly secretive romantic—relationship. Over the course of the afternoon, the boys’ petty—though illicit—small-time scheming, along with their secretive dashes into alleyways to kiss, sets a high-strung FBI operative named Sarah Mickell on their tail. Having observed the teens' erratic and mountingly tense behavior, Mickell worries these two may in fact be radicalized Muslims, and surveils them as they go through their day. Naz and Maalik's carefree afternoon starts to darken when they realize they’ve given Mickell different alibis and the boys begin to panic about being uncovered by their families.

It won the Best Feature Film prize at the 2015 Seattle LGBT Film Festival.

The film was picked up for release by Wolfe Video shortly after its premiere at SXSW. It will be released theatrically, in New York, on January 22, 2016 and on VOD, on January 26, 2016.

Writing in The Playlist (Indiewire), Katie Walsh gave the film a B+, praising Dockendorf's directing and especially the film's performances: "In addition to Dockendorf’s ability with storytelling and style, much praise must be paid to newcomers Cook and Johnson as the lead duo. They feel so at ease on screen, and vacillate between romance, best buds, and lover’s quarrels. They code switch between devout Muslims, urban teens, and gay youth, constantly measuring how to present their identities to the world and to each other. Johnson, particularly, is a soulful presence, with his struggle and anger bubbling constantly under the surface. A refreshing and relevant cinematic representation, “Naz & Maalik” is an impressive debut for filmmaker and actors.”