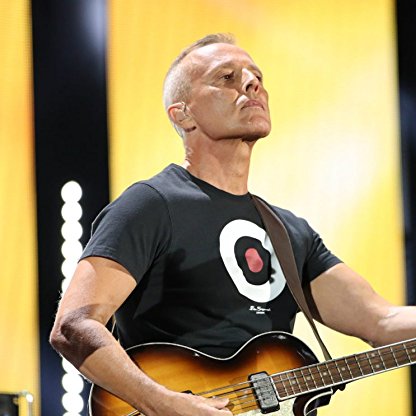 Curt Smith was born on June 24, 1961, is Soundtrack, Actor, Producer. One half of 80s pop sensations, Tears for Fears, which he formed in 1981 with childhood friend Roland Orzabal whom he was previously in a ska-influenced band called "Graduate" with. After two unsuccessful singles, Tears For Fears score a huge hit with their third single "Mad World", which reached no. 3 in the UK charts. Until 1990, they enjoyed a string of international hit singles, including "Everybody Wants To Rule The World", which topped the US charts and reached no. 2 the UK charts in 1985. Tensions between him and Orzabal prompted Smith to leave the band in 1991 while Orzabal continued to work under the Tears for Fears name. Smith released his first solo album in 1993 called "Soul On Board", then began working under the name "Mayfield" with US musician Charlton Pettus. He and Orzabal reformed Tears For Fears in 2000 and released a new album, "Everybody Loves A Happy Ending" in 2004.
Curt Smith is a member of Soundtrack 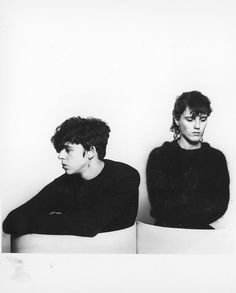 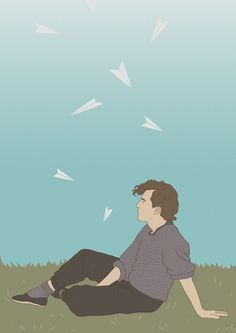 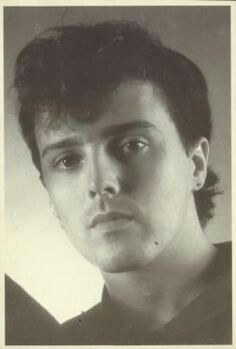 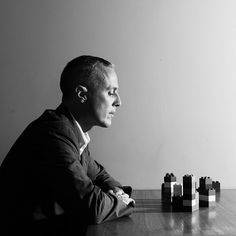 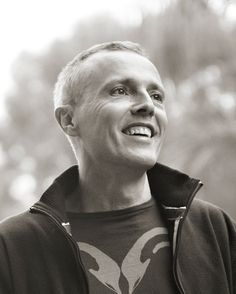 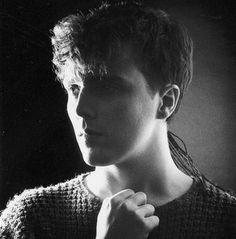 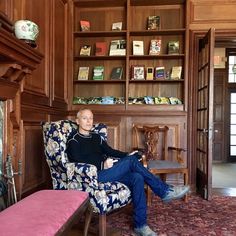 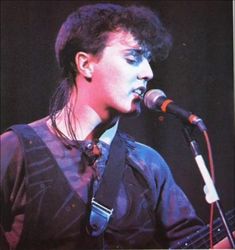 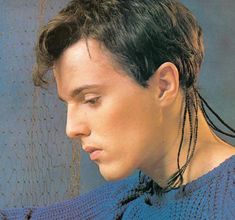 Smith met Roland Orzabal when both were teenagers. They first formed a band in their teens, for which Smith taught himself to play bass guitar. They next formed the ska influenced band Graduate, who released their only album in 1980 achieving minor success in Europe. Around this time, Smith and Orzabal also became session Musicians for the band Neon. Fellow band members included Pete Byrne and Rob Fisher who went on to become the duo Naked Eyes.

After Graduate and Neon disbanded, Smith and Orzabal founded Tears for Fears in 1981. Their debut album, 1983's The Hurting, reached no.1 in the UK and produced three international hit singles – "Mad World", "Change", and "Pale Shelter" – each with lead vocals performed by Smith.

Smith has been married twice. His first wife was Lynda "Lynne" Altman, whom he married in 1982. They divorced in 1988, and he then began a relationship with marketing executive Laura "Frances" Pennington. They married in 1996 and now live in Los Angeles with their two daughters, Diva and Wilder, born in 1999 and 2001. Smith became a naturalised U.S. citizen in 2007. He is a supporter of Manchester United and Los Angeles Galaxy.

Their 1985 album Songs from the Big Chair was even more successful, yielding hits including "Everybody Wants to Rule the World" (with Smith again on lead vocals), "Shout," and "Head Over Heels" (which Smith co-wrote).

In 1988, Smith appeared at the Nelson Mandela 70th Birthday Tribute performing "Everybody Wants to Rule the World", with accompanying Musicians Phil Collins, Midge Ure, and Mark Brzezicki on stage.

After leaving Tears for Fears, Smith released his first solo album, Soul on Board, in 1993. The album was unsuccessful in the UK, and was not released at all in the U.S. Smith later claimed that he made the album purely to fulfil his record contract Mercury/Phonogram.

Smith has also tried his hand at acting. He had a minor role as a desk clerk in The Dead Connection (1994), and a more significant role as a professor in 2000's The Private Public. Smith made a surprise appearance to open Psych's 2010 Comic Con panel, where he sang onstage with Psych co-stars James Roday and Dulé Hill. Roday's character Shawn Spencer makes several proclamations throughout the series about his admiration for Tears for Fears, especially Smith. He then appeared, as himself, in the "Psych" episode "Shawn 2.0", an episode for which he also wrote a variation of the opening theme. His single "This is Christmas" later appeared in the episode "The Polarizing Express". He again appeared as himself in the show's 100th episode, "100 Clues", in March 2013. He also appeared in the episode "A Nightmare on State Street" as himself.

After moving to New York, Smith formed the band Mayfield with guitarist-producer Charlton Pettus and which also featured Russ Irwin & Doug Petty on keyboards, Curt on bass and vocals and finally Shawn Pelton on drums. According to Smith, the name of the band was a play on words (Curt is Mayfield) based on the name of the legendary American soul singer Curtis Mayfield. The band was mostly a live act but did release a self-titled album in 1998, which met with little success.

During 2000, Smith began work on what was to become Halfway, Pleased, but the project was put on hold when he re-established contact with Roland Orzabal again after almost a decade of silence. Their conversations culminated in Tears for Fears reforming for 2004's Everybody Loves a Happy Ending which led to a worldwide tour, so it wasn't until 2006 that Smith resumed work on Halfway, Pleased. The semi-autobiographical album explores Smith's relationships with his children, parents and friends.

In April 2007, French record label XIII Bis Records released Halfway, Pleased in France. Its 14 tracks included the original version of "Who You Are" (which was recorded by Tears for Fears on Everybody Loves a Happy Ending); a live version of "Snow Hill" from the 2005 Tears for Fears UK tour; the single version of "Seven of Sundays" (also recorded as a duet with French singer SO); and a cover of "On Ira Tous au Paradis" (also available on A Tribute to Polnareff). Two music videos were made for "Seven of Sundays" – one as a solo track, and one as the duet with SO.

Smith is an avid user and advocate of social media. Since 2008, he has been asked to speak at a variety of social media, Technology and creative conferences, including 140TC, the Creative Commons Los Angeles Salon, the 2010 ITV Fest, TEDxHollywood, and TEDxSF. He has also guest-lectured at the USC Annenberg School's graduate Online Communities program.

In May 2009, Smith performed at the Artist for the Arts Foundation benefit at Barnum Hall, Santa Monica High School, Santa Monica, California. Performing live, alongside Colin Hay (Men at Work), Fee Waybill (The Tubes) & Venice (Crazy on You) and over 70 members of the Santa Monica High School (SaMoHi) Orchestra and Girls Choir, the benefit helped to provide funds for the continuation of Music Education in public schools.

In August 2010, Smith debuted a live music web series, "Stripped Down Live With Curt Smith", which he produced along with his manager Arlene Wszalek and Streamin' Garage CEO Mike Rotman. Each episode was devoted to a single featured Artist. The band or musician played acoustic versions of their songs (the show was streamed live via UStream); Smith interviewed them between sets, as well as took viewer questions via Skype and the show's chat room. Smith's guests included Hypnogaja, Carina Round, Chris Pierce, Peter Himmelman, Common Rotation, Gary Jules, All Day Sucker, The Daylights, Matthew Sweet, The Fallen Stars, Nightmare & The Cat, Whiskey Saints, Fitz & The Tantrums and Friendly Indians. In January 2011, Smith stated that he won't do another season of the series.

Smith and longtime collaborator Charlton Pettus composed and recorded the score for the 2011 film Meth Head, starring Lukas Haas. Smith contributed an original song, "This Is Christmas", to an episode of the fifth season of the USA Network series Psych.

In 2014, Smith appeared in the horror film Crazy Bitches as a Police Detective. The song "Mannequin", from the album Deceptively Heavy, was used as the theme song for the movie.

In September 2016, Curt and his Drummer Jamie Wollam appeared in the "Orchard" with Ted Yoder to accompany him on a re-recording of his popular rendition of Everybody Wants to Rule the World played on the hammered dulcimer.