Curt Engelhorn & family was born on May 25, 1926 in Germany. Curt Engelhorn, a German billionaire, pharmaceutical business leader and the great-grandson of the founder of German chemical company BASF, passed away at age 90 in October 2016. Engelhorn studied chemical engineering in Texas after World War II before taking the helm of a small family business, Boehringer Mannheim. He ran the company for 36 years, expanding its biochemical and pharmaceutical operations while also transforming it into one of the world's leading makers of medical diagnostic tests. In 1997, through a tax-advantaged Bermuda holding company, he initiated the sale of Boehringer Mannheim to Roche for $11 billion. As part of the deal, finalized in 1998, Roche also acquired Boehringer's interest in DePuy, a leading manufacturer of artificial joints and orthopedic products. Engelhorn walked away with an estimated $4.1 billion. His family made news in Germany in early 2016 when it became public that two of his daughters were accused of not having paid taxes on real estate and money they had been given by their father. The family agreed to a deal with German authorities requiring them to repay taxes in the amount of about $150 million and fines of about $5 million. Engelhorn, whose mother was American, is survived by his fourth wife, Heidemarie, and five children. His philanthropic activities included sponsoring disease research and the Heidelberg Center for American Studies at the University of Heidelberg.
Curt Engelhorn & family is a member of Health care 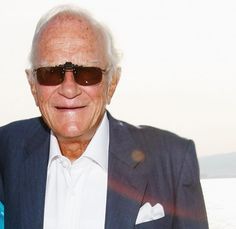 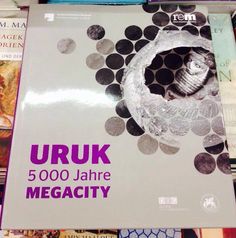 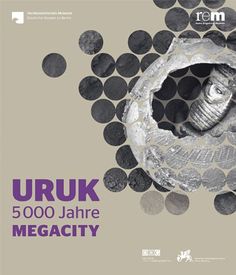 For more than three and a half decades, Engelhorn led the pharmaceutical companies Boehringer Mannheim and DePuy Inc. In 1997 he sold the two firms (in which together he had a 40% stake) to Hoffmann-La Roche for more than $10 billion.

In 2008 it was announced that Engelhorn would be donating Euro 400,000 annually over the period of 10 years to support American studies at the Heidelberg Center for American Studies.

In 2012 it was discovered that an authentic 12th century cloister had been used as a pool decoration in one of Engelhorn's Spanish estates, hidden from the public and the Spanish conservation authorities for more than half a century.

Since late 2013, there have been ongoing investigations by the German authorities concerning suspected tax frauds between Engelhorn and his daughters, avoiding capital transfer taxes of up to Euro 440 million (US$475 million). As of January 2016, the family's lawyers conceded capital transfer tax evasions in the amount of Euro 135 million (US $145 million) to the court.