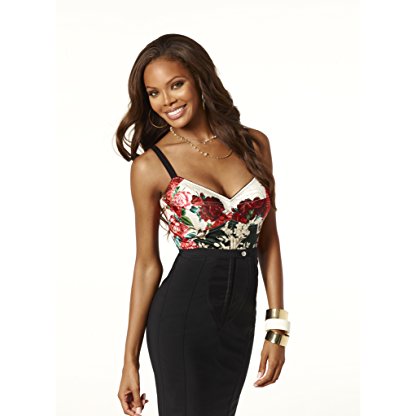 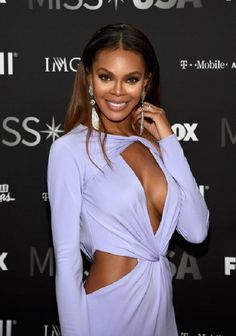 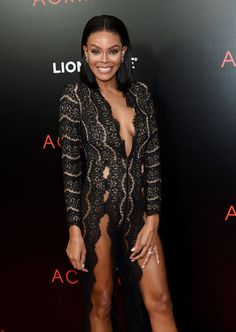 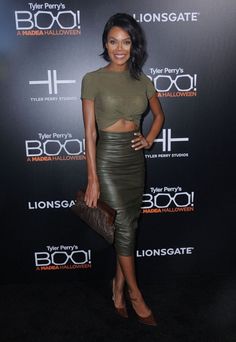 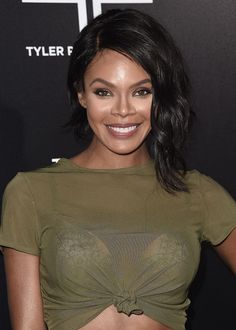 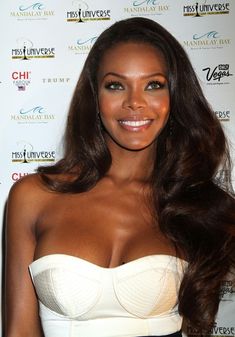 On July 13, 2008, Stewart represented the USA at the Miss Universe pageant Nha Trang, Vietnam, and advanced to the top 10. Stewart became the second consecutive Miss USA, following Rachel Smith in 2007, to stumble and fall during the evening gown competition. After that, she encouraged the audience to applaud by clapping her hands. Unlike Smith, Stewart did not advance to the top five. Stewart finished 8th overall.