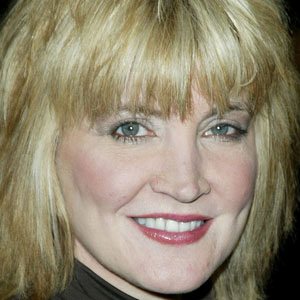 Crystal Bernard was born on September 30, 1961 in Garland, TX. Actress known for appearing in the comedy series Wings for seven years.
Crystal Bernard is a member of TV Actress 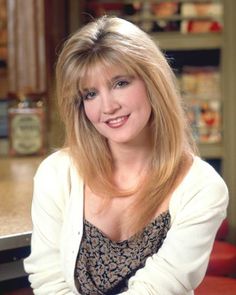 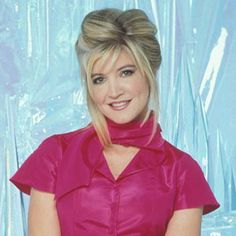 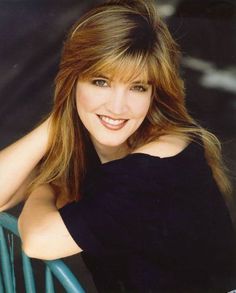 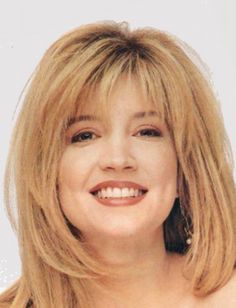 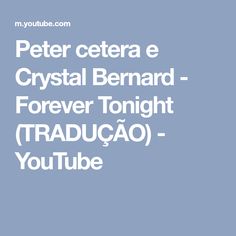 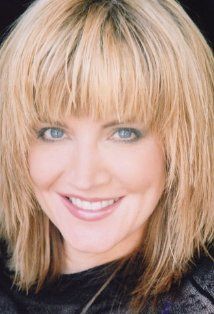 Actress known for appearing in the comedy series Wings for seven years.

She started as an entertainer at a young age, including singing gospel songs with her sister Robyn, who is also an Actress.

She had her first big appearance on the hit sitcom Happy Days, where she played K.C. Cunningham.

She is the daughter of the actor Jerry Wayne Bernard, known for his role in 2002's The Contract.

She co-wrote the song "If I Were Your Girl," performed by Paula Abdul.