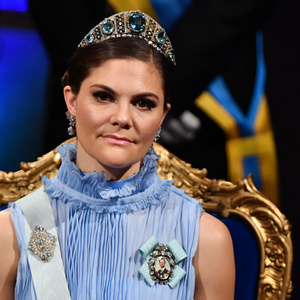 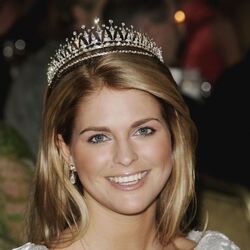 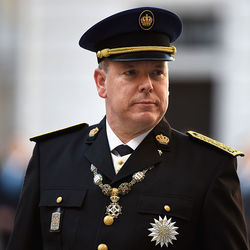 She is the oldest child of King Carl XVI Gustaf and Queen Siliva. Victoria is a member of the Royal House of Bernadotte and was born Princess of Sweden. In 1979 she was designated Crown princess and she became first in the line of succession officially in 1980. She studied in France and at Yale University in New Haven, Connecticut in the United States.

Victoria served as an intern at the Swedish Embassy in Washington, D.C. She also completed basic solider training at the Swedish Armed Forces International Center (SWEDINT). She enrolled in the Ministry of Foreign Affairs' Diplomat Program from 2006 to 2007. She graduated from Uppsala University in 2009. She became Crown Princess and heir apparent after a chance to the Acts of Succession. When she turned 18 she was eligible to act as Head of State when the King is out of the country and she made her first public speech. In 1997 The Crown Princess Victorias Fund was set up for charity. Victoria married Prince Daniel Westling, Duke of Ostergotland in 2010. In 2012 she gave birth to Princess Estelle, Duchess of Ostergotland, who is second in line to the Swedish throne. 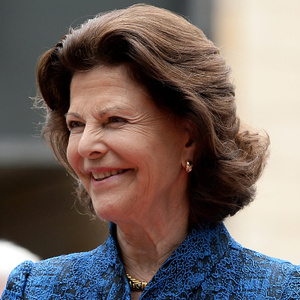 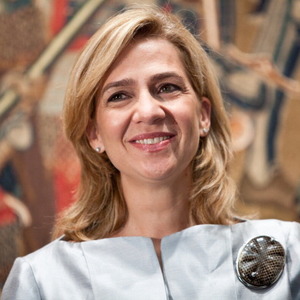 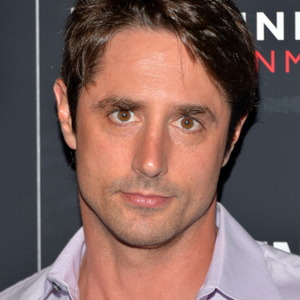 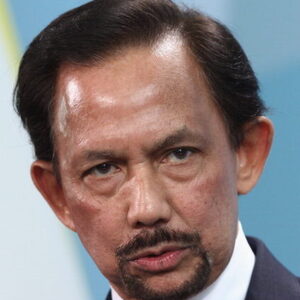 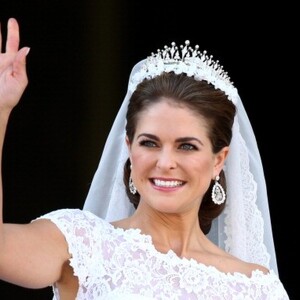 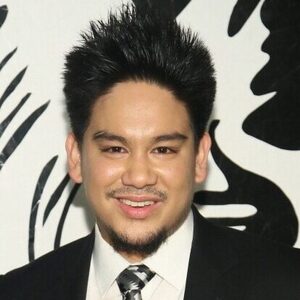 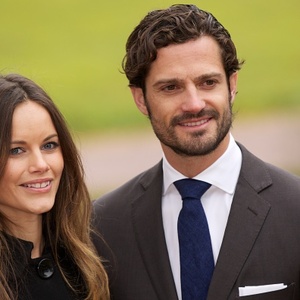