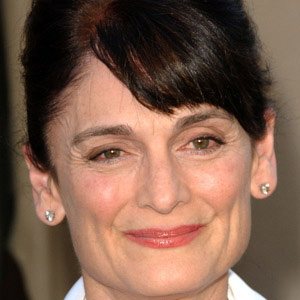 Cristine Rose was born on January 31, 1951 in Lynwood, CA. She became known for playing Angela Petrelli on NBC's Heroes.
Cristine Rose is a member of TV Actress 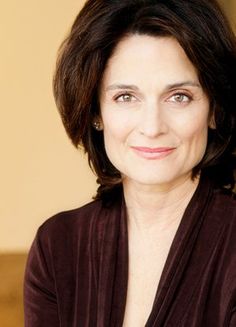 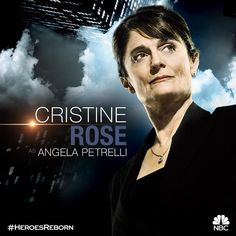 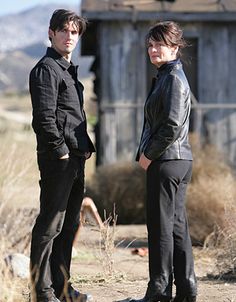 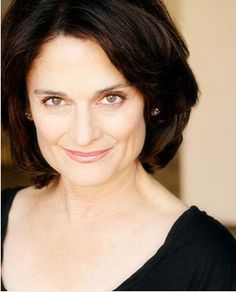 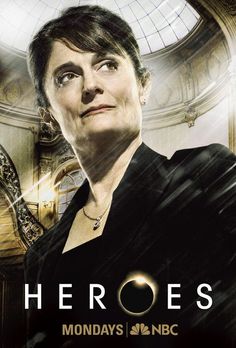 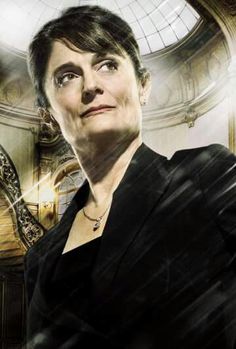 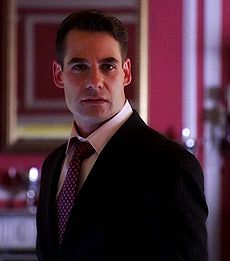 She became known for playing Angela Petrelli on NBC's Heroes.

She was born in Lynwood, California and graduated from Stanford University.

She has appeared in three different shows about witches: The Elvira Show, Sabrina the Teenage Witch, and Charmed.

She helped families in need via her involvement with the organization Stillpoint Family Resources.

She co-starred with a young Jennifer Aniston on the series Ferris Bueller, which was inspired by the movie Ferris Bueller's Day Off.