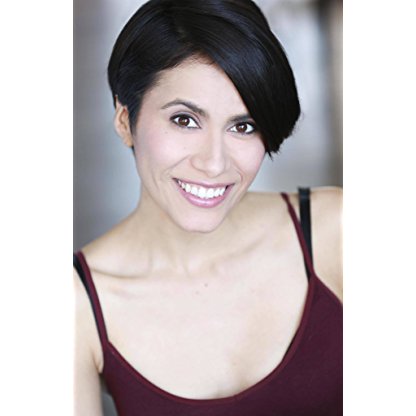 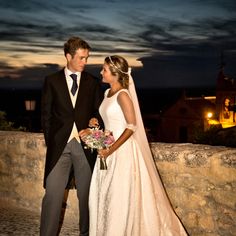 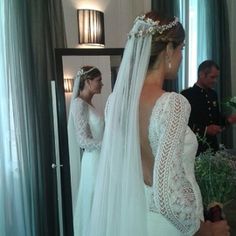 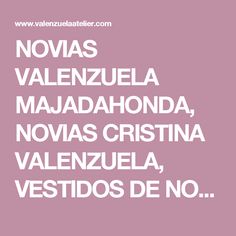 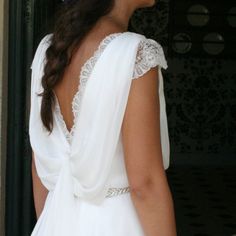 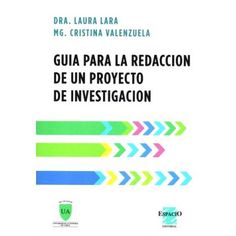 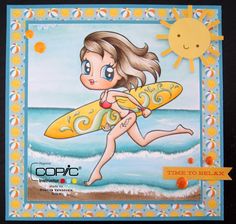 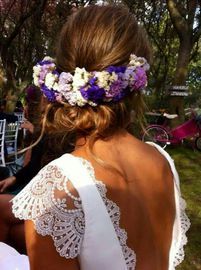 Vee was born and raised in the Los Angeles area, growing up in Norwalk. When she was younger she wanted to become an Animator, but after watching Sailor Moon, she was inspired to go into voice acting. She had attended Anime Expo multiple times as a fan, and participated in their AX Idol voice-over contest. In 2004, she joined a voice-over panel where she helped work some of the equipment and then got a card from Wendee Lee to audition for several shows with Bang Zoom! Entertainment, including Samurai Champloo. Her first major role was Kanaria in Rozen Maiden. She studied Theatre Arts and graduated from California State University at Long Beach in 2007. In 2008, she voiced the title character in Aika R-16: Virgin Mission, Louise in The Familiar of Zero and Nanoha in Magical Girl Lyrical Nanoha. She portrayed the live-action Haruhi Suzumiya in the promotional videos for the second The Melancholy of Haruhi Suzumiya series, and performed as her at various events.

In 2011, she voiced the shy Bassist Mio Akiyama in the school music comedy K-On! and Nagisa Saitō in the comedy Squid Girl. That year, she starred in the anime feature film Tekken: Blood Vengeance, attending American anime conventions with the Japanese Writer Dai Sato to promote the film. In 2012, she voiced Homura Akemi in Puella Magi Madoka Magica. In 2013, she voiced Princess Yo in Nura: Rise of the Yokai Clan and Red Hood in the Ikki Tousen series. In 2014, she voiced Morgiana in Magi: The Labyrinth of Magic and the Honoka sisters in Knights of Sidonia. She was chosen to voice Sailor Mars in Viz's re-dub of Sailor Moon and the new Sailor Moon Crystal series. Vee described her voicing of Rei as different in Crystal because her character is more serious and regal compared to her character in the original series.

Vee has been involved in various animation projects. In March 2012, she started a Kickstarter crowdfunding campaign to produce an animated music video in conjunction with Cybergraphix Animation and Studio APPP. The main character of the video, "Cristina Veecaloid", was designed by Skullgirls creative Director Alex Ahad, Her character was later named Milky and was made into an iOS game called Veecaloid Pop released in 2015. She is also involved in voice casting and directing the Skullgirls video game and web series. The game was nominated at the 40th Annie Awards. She landed the English voice role of title character Marinette Dupain-Cheng aka Ladybug in the CGI animated series Miraculous: Tales of Ladybug & Cat Noir, which premiered on Nickelodeon in December 2015. Executive Producer Jared Wolfsen said that Vee and the other English dub voice actors brought a lot of Energy to their characters, and that Vee herself is just like Ladybug - sweet and kind, and so fun to watch.

Outside of voice acting, Vee has uploaded several renditions of anime songs on YouTube. In 2015, she released an EP called Menagerie with DJ Bouche which was part of the Viewster's Omakase subscription Service. She and YouTuber Nathan Sharp (NateWantsToBattle) released a cover of Charlie Puth's song "Attention" in August 2017.. She also signed with an indie record label called Give Heart Records.

Vee lives in the Los Angeles area. In a Reddit Ask Me Anything session, when asked about her ethnicity, she said she is of Mexican, Native American, and Lebanese ancestry. In addition to singing, she plays drums and is in a band. On January 6, 2018, she and YouTuber / voice actor Nathan Sharp announced their engagement.