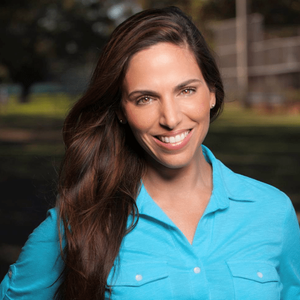 She is a SAG AFTRA bilingual actress, spokesperson, freelance reporter for NBC/Telemundo, commercial, and voice-over talent. Cristina Figarola has over 15 years of experience in films, television shows, theater, voiceovers, commercials and industrial jobs. Her voice has been featured in numerous television and radio campaigns and has played the lead in over 40 commercials over the past few years.

She earned a bachelor's degree in Finance, a masters degree in Business Administration as well as a masters degree in Journalism from Florida International University. Her other most recent projects include Ms. Clayton in Assumed Killer; Megan in Scar; Margaret James in Santa Diabla; and Attorney Beatriz in Maridos en Alquiler. She has also been the lead in various award-winning independent films. Cristina Figarola was cast in the lead role Obsidiana in the famed Venezuelan theater play Noches de Saten Rigido, where she won an award as best actress in an international theater play competition. 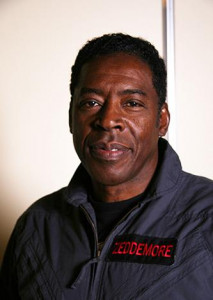 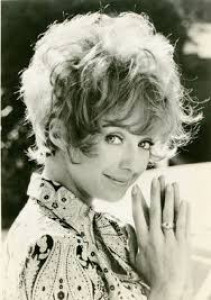 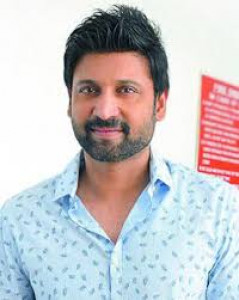 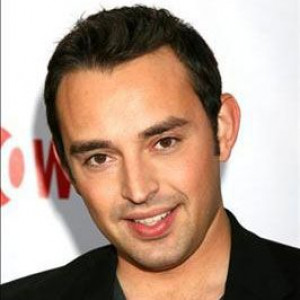 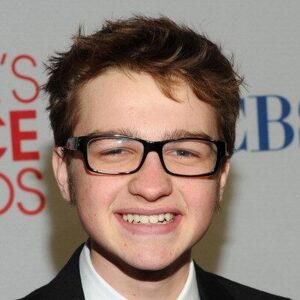 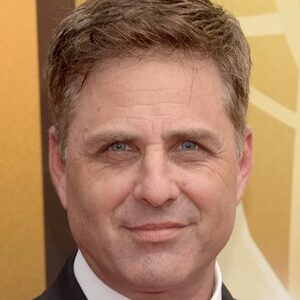 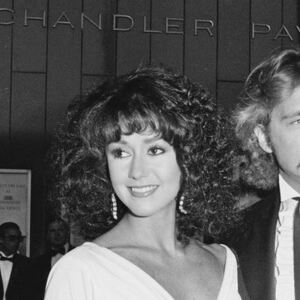 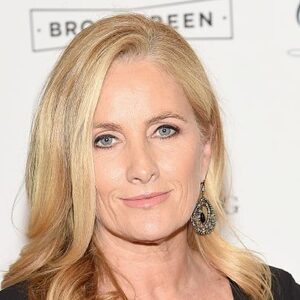 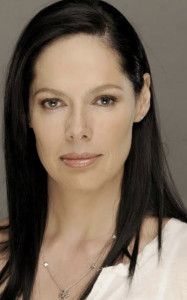 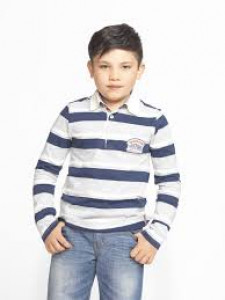