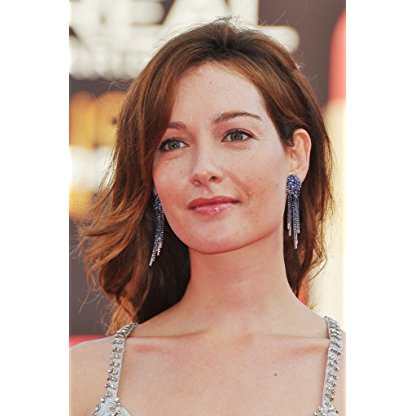 Capotondi debuted in cinema in 1995 with the comedy Vacanze di Natale '95. Between 1993 and 2006 she worked mostly in television, starring in 2004-2006 in the series Orgoglio, aired on Rai Uno. She gained additional exposure in the film Notte prima degli esami (2006), in which she starred as a main character alongside Nicolas Vaporidis. In 2009 Capotondi played the Austrian Empress Elisabeth of Bavaria in the ZDF/Rai Uno/ORF co-production Sissi.

She has been the spokeswoman of the 2011 Giro d'Italia. 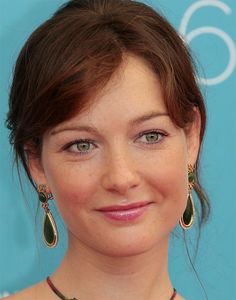 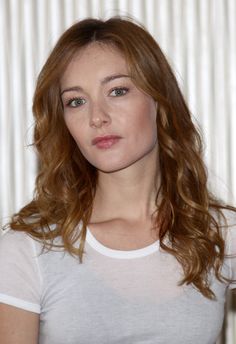 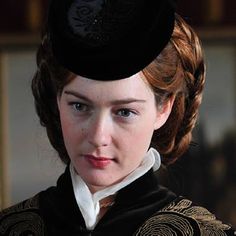 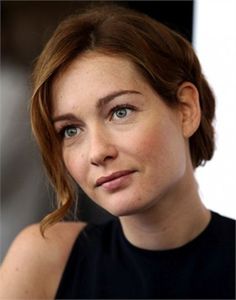 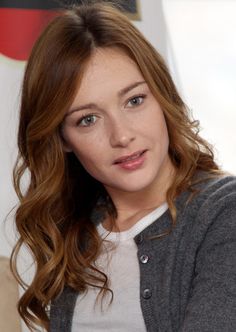 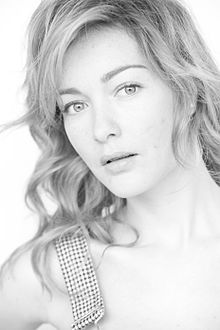