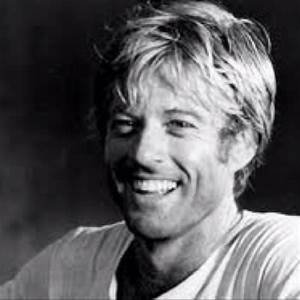 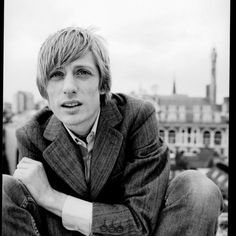 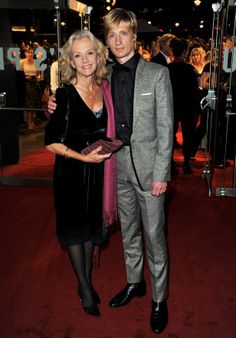 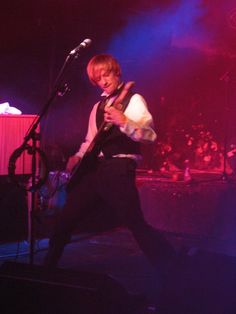 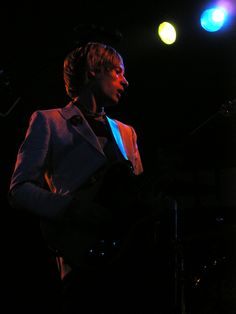 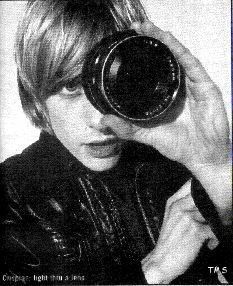 Mills was born in Hammersmith, London, England on 18 January 1973. His mother, Hayley Mills, had made her name as a child star in the 1960s, and met Mills' father, Roy Boulting, on the set of light British comedy The Family Way. At the time, Boulting was still married to his third wife Sandra. Boulting was 33 years Hayley Mills' senior, and only five years younger than her father, Sir John Mills. The pair went on to marry in 1971. The family lived on Belgrade Road, in the south-west London district of Hampton, and had an additional seat at Cobstone Windmill at Ibstone, Buckinghamshire. The marriage did not last, and the pair split in 1975, followed by an official divorce in 1977. At this point, Hayley was pregnant again by actor Leigh Lawson with her second son, Jason. Mills did not see his father again until he was 16.

He has been married to the former model Josephine "Joe" Mills (née Branfoot) since 1995. They lived in Bath for twelve years with their two sons Keshava and Hari.

Mills became famous in the UK as the lead singer/songwriter in the Indian-influenced 90s Indie/rock band Kula Shaker in 1996. Kula Shaker's first album K became the best-selling debut album since Oasis' Definitely Maybe in the UK, and the band had a string of UK hit singles, culminating in 1997's 'Hush' which peaked at No. 2 there.

In a 1997 interview with the NME Mills commented on the use of the swastika in Hinduism saying that said he "loved the (Hindu) swastika" adding that "don't let (the Nazis) steal that from you" and that he would "love to have flaming swastikas on stage, just for the fuck of it". The interview resulted in a negative stream of press, with one Journalist suggesting that Mills, like the Sex Pistols, and Brian Jones of The Rolling Stones, had 'flirted with fascism'. Mills later issued a written apology, in which he talked about his interest in how sacred spiritual symbols get hijacked by nefarious ideologies, adding that he "opposed totalitarianism in all its forms" and stood for "love and understanding". Nevertheless, the controversy hung around for some time. Looking back in 2016, Mills said "We thought we were smarter than we were...that was the innocence of our youth ploughing into the adult world."

Following Kula Shaker's break-up in 1999, he spent two years experimenting with new musical ideas, touring briefly in the UK with as part of a band called Pi. A disagreement over the quality of an album proposed for release saw Mills depart from his UK record company in 2001.

In 2001, shortly after his father Roy Boulting’s death, Mills began writing film scripts. His first screenplay ‘The Winged Boy’ was bought by the Hollywood production company Gold Circle, but has never been made. Mills continued to write and develop material, eventually writing and directing A Fantastic Fear of Everything, starring Simon Pegg. The film, which tells the story of a paranoid crime Writer with an irrational fear of launderettes and hedgehogs, received mixed reviews. Many indie reviewers praised its visual originality and Simon Pegg’s performance, which won him Best Male actor at Toronto after Dark film festival. Empire magazine gave it 3 stars, whilst Blu-ray.com said the film 'carries immense creativity and a sharp sense of humour'. In 2018 Mills is involved in another movie project, Slaughterhouse Rulez, this time including both Simon Pegg and Nick Frost.

In early 2002 the speedy formation of a new band called The Jeevas with Andy Nixon and Dan McKinna (previously both of the band Straw) led to relative success, with the first album selling over 100,000 copies in Japan. Sales elsewhere were low but the band remained a hot ticket in smaller UK venues. Despite extensive touring and sizeable hardcore fanbase, The Jeevas split in early 2005, with Nixon and McKinna forming a new band named The Magic Bullet Band.

During 2004 The Jeevas and a reformed Kula Shaker (without original keyboardist Jay Darlington) contributed to a charity album with the Californian School of Braja, which Mills masterminded. The sessions with Kula Shaker went so well that the band decided to reform permanently. 2006 saw their return to the live scene in the UK with the addition of new keyboardist Harry Broadbent, and the release of an EP Revenge of the King. Their third album Strangefolk was released in 2007.

Throughout his youth, Mills had been exposed to a wide variety of music. One of his earliest musical memories was "Puff, the Magic Dragon" by Peter, Paul and Mary, which he believes "summed up [his] childhood". As a general rule, Mills uninspired by the then-current music scene, found that he was able to identify with older records, which he felt had honesty and genuine youth. However he singled out "Stand and Deliver" by Adam and the Ants – the first single he ever bought – by virtue of its drama and longevity. In terms of albums, his first purchase was "Too Tough to Die" by the Ramones. However, it was hearing "You Really Got Me" by English rock group The Kinks that inspired him to become a Guitarist. "It was like walking into a temple, a moment when my life changed," he says. "I'd grown up listening to Boy George and Duran Duran on the radio. But Really Got Me. Chung! This is your destiny! After that, as soon as I picked up a guitar, all I wanted to do was become brilliant. I practised, I studied tapes, I was a guitar worshipper." Through the guitar, Mills also discovered Deep Purple, and has cited their lead Guitarist Ritchie Blackmore as a major influence on his style. At Richmond upon Thames College he met Future band-mate Alonza Bevan.

A well-received sold-out 20th anniversary tour of their debut album K followed at the end of 2016.