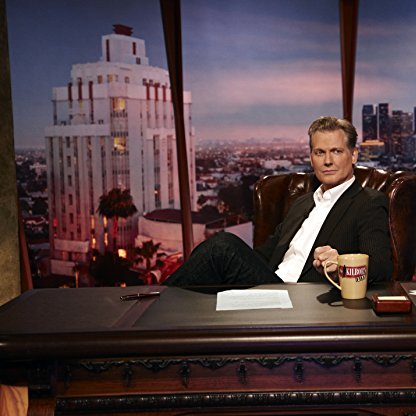 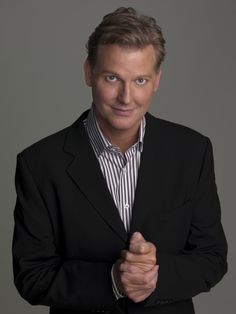 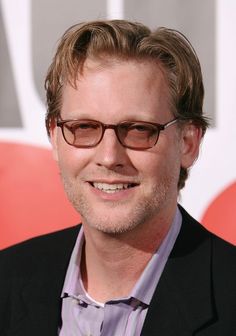 The son of Shirley, a school Teacher, and Hiram Kilborn, an insurance executive, Craig Kilborn was born in Kansas City and moved to Hastings, Minnesota, where he was raised, at four years of age. Kilborn was taller than his peers from an early age, standing out on the playground and then the basketball court as he got older, eventually growing to 6 ft 5 in (1.96 m). In the 9th grade, Kilborn was recruited by the Northside Magicians, an all-star basketball team in Minneapolis. He excelled with the Magicians and with the team at Hastings High School as well, earning three letters and multiple all-conference and all-state honors. After graduation, he accepted a scholarship to play for Montana State University, where he earned dual bachelor's degrees in theater arts and media in 1984.

Kilborn began his television career in California as the Sports anchor for Monterey County's Fox affiliate KCBA in Salinas. Some of his on-air work included covering the Gilroy Garlic Festival and playing bocce with the locals near Cannery Row. Kilborn lived in nearby Carmel-by-the-Sea. Prior to KCBA, Kilborn was the CBA Savannah Spirits's play-by-play radio commentator in 1986 and 1987.

In 1996, Kilborn became host of The Daily Show on Comedy Central. During his three-year tenure, The Daily Show was named "Best Late Night Comedy" by TV Guide. Kilborn was also nominated for a CableACE Award for Outstanding Entertainment Host. Popular features Kilborn created at The Daily Show include: "5 Questions", "Moment for Us", "Dance, Dance, Dance", and "Your Moment of Zen" (a feature continued by later hosts).

In a 1997 interview with Esquire, Kilborn made jokes regarding Daily Show co-creator and head Writer Lizz Winstead, saying, "To be honest, Lizz does find me very attractive. If I wanted her to blow me, she would." Kilborn apologized publicly and pointed out that the remarks were "said in jest", but he was suspended for a week.

In 2003, Kilborn had a role in the movie Old School, as "Mark", the philandering boyfriend of Ellen Pompeo's character. In the 2006 film The Benchwarmers, Kilborn played Jerry, the bully to Jon Heder, David Spade, and Rob Schneider's nerdy roles. In 2011, Kilborn played the villain in an episode of the television show Chuck during its final season.

In a June 2010 interview, promoting his new show The Kilborn File, Kilborn stated that he left late night television due to his thinking that the late night timeslot was "crowded" and "the formats repetitive" and that he wanted to be part of "the first comedy show at dinner time". Kilborn's last episode of The Late Late Show aired on August 27, 2004. The Scottish-born American Comedian Craig Ferguson took over the show on January 3, 2005."

Craig Kilborn returned to television on June 28, 2010 after six years off the air, when his new half-hour show The Kilborn File debuted on select Fox stations. The show aired for a six-week test run on a 7:00 pm time slot in most markets, but was not well received. Christine Lakin was his sidekick. The show brought back many of the hallmark segments from his time on The Daily Show and The Late Late Show, such as "5 Questions" and a segment similar to "Yambo" (with some minor rule changes and a name change to "Kilbo" and later to "Kilbyashi"). The show was not renewed.

On August 6, 2015, he made a cameo appearance on The Daily Show as part of Jon Stewart's last episode. It was his first appearance on the show since he left as host.

He appeared in a TV commercial for Kraft Macaroni & Cheese in 2016.