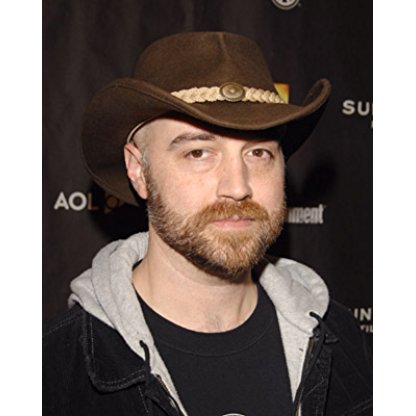 Craig Brewer was born on December 06, 1971 in  Virginia, United States, is Director, Writer, Producer. Father, Walter D. Brewer worked in a number of high-level corporate positions for Matson Navigation Company, culminating in the position of director of corporate development from 1990-1998, when he died. His work caused the family to move from Vallejo, California (where Craig attended elementary school and junior high) to Orange County, returning to Vallejo in the early 1990s. Walter frequently rented out local theaters to present young Craig's plays and often financed Craig's productions.Craig's mother, Gail, was a school board member for Vallejo's district both times the family lived there and taught English and Drama in nearby Mt. Diablo School District. She allowed her son, fresh out of high school, to teach her drama courses at College Park High School in Pleasant Hill, California and produce/direct the school's plays, with the school occasionally serving as a showcase for his original works. Craig's father also helped finance school productions, and helped to rent out local theaters for additional shows. Craig's high school friends, including future wife, Jodi Brewer and Chris Barela, took an active role in CPHS's drama department productions. Craig's younger sister, Amanda Brewer, attended CPHS from 1992-1995.
Craig Brewer is a member of Director 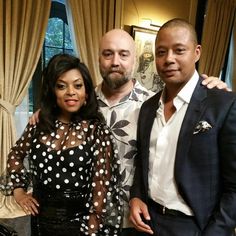 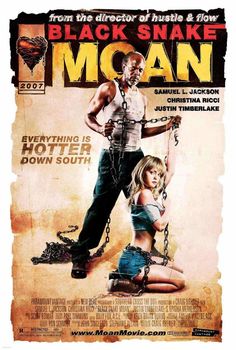 Brewer's subsequent project, Black Snake Moan, began filming in September 2005 and stars Samuel L. Jackson, Christina Ricci, and Justin Timberlake. Black Snake Moan was partially filmed in Stanton, Tennessee. Production completed on Black Snake Moan in October 2005 and it was released on March 2, 2007. His first big-budget film, a remake of the 1984 film, Footloose was released on October 14, 2011 after Brewer and the two stars of the film, Kenny Wormald and Julianne Hough, completed a national press tour promoting the film. The film received higher critical praise than its predecessor.

In 2012, Brewer was executive Producer of Katy Perry: Part of Me. That same year, Brewer premiered a documentary he directed about Indie Memphis and filmmakers called Indie Origins. In 2014, Brewer was elected President of Indie Memphis for two years. A year later, Brewer released a video made in conjunction with the Memphis Grizzlies on the city's adoration of player Marc Gasol; Brewer himself makes a brief appearance at the beginning of the video.

In late February 2013, Brewer's theatrical follow-up to Footloose was announced as Gangster Princess of Beverly Hills, based on the true-life crime escapades of Lisette Lee, a young woman who claimed to be the heiress of Samsung. Brewer will write and direct. A year later, Brewer was also attached to potentially direct a new version of The Idolmaker, with Justin Timberlake producing.

Brewer is also the creator of $5 Cover, an MTV drama series about Memphis Musicians. The 15-episode show was broadcast online and on MTV, and featured Memphis Musicians playing themselves and their original songs. Other TV projects include an episode of The Shield and the pilot to Terriers. Brewer returned to directing TV pilots with Boomerang, starring Felicity Huffman on FOX. The pilot was not picked up by FOX. In January 2014, Brewer signed a deal with Paramount Television to executive produce, write and direct two TV drama pilots. In late May 2015, one of these shows was revealed to be a television adaptation of the film Urban Cowboy; Brewer will write the pilot and direct. The pilot was not picked up by FOX.

Hustle & Flow was financed by filmmaker John Singleton, also produced by Stephanie Allain, Preston Holmes and executive produced by Dwight Williams. Singleton was impressed by Brewer's first feature, The Poor & Hungry, shot in Memphis, Tennessee. Ten years after the release of Hustle & Flow, Brewer will be reteaming with Terrence Howard and Taraji P. Henson on their acclaimed television series, Empire. The episode he directed, "Fires of Heaven", aired October 7, 2015.

Brewer wrote a draft for Warner Bros.' 2016 film The Legend of Tarzan, directed by David Yates.