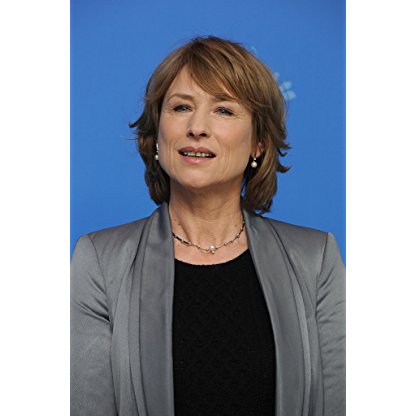 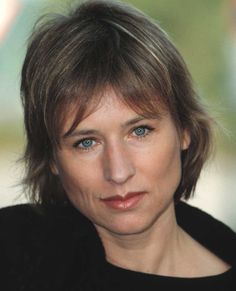 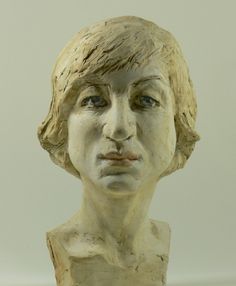 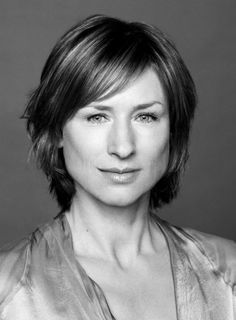 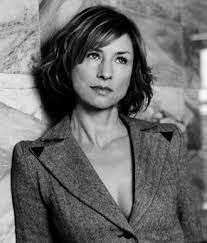 Harfouch worked as a nurse and studied acting in Berlin from 1978 to 1981. Her first husband was a Syrian computer scientist named Nabil Harfouch, with whom she has one daughter. In 1985 she married Michael Gwisdek, with whom she has two sons, Johannes and Robert Gwisdek. But she kept the family name of her first husband. In 1994, she was a member of the jury at the 44th Berlin International Film Festival.