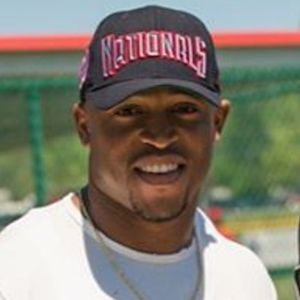 Running back who signed with the NFL's Jacksonville Jaguars as an undrafted free agent in 2015.

He caught his first career touchdown agains the San Diego Chargers in September of 2016.

He was born and raised in Opelika, Alabama and spent his early football career playing for Opelika High School.

Gus Bradley became his coach on the Jaguars.