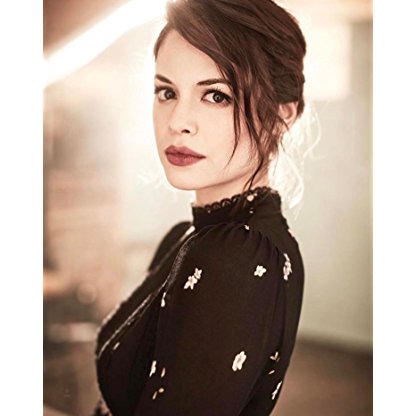 Leslie appeared in Spike Lee directed TV movie M.O.N.Y. in 2007. From there on she had several guest spots in TV shows including Law and Order, and 90210, as well as roles in film. Spoilers Guide. In 2014 she was seen as Sabine in Ridley Scott produced miniseries Klondike about the Klondike Gold Rush. In 2015 she was cast as Natasha in Yahoo Screen's Science fiction comedy Other Space. She is set to appear in two upcoming TV shows Shots Fired and Graves in 2016.

Conor Leslie began acting in commercials at age 15. She attended and graduated from Millburn High School in 2008 as a junior. 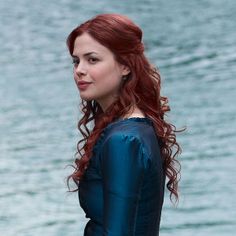 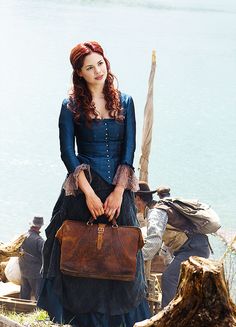 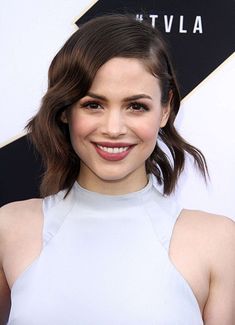