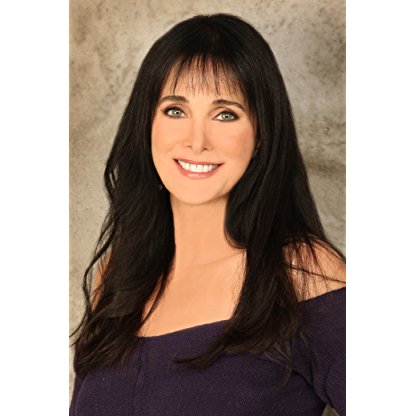 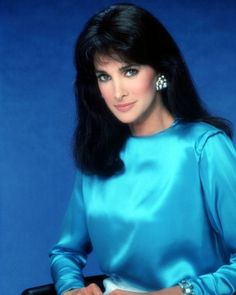 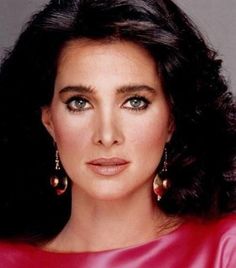 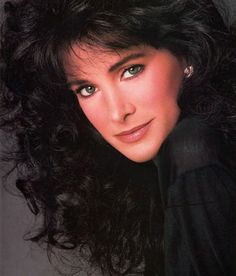 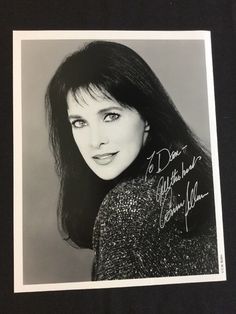 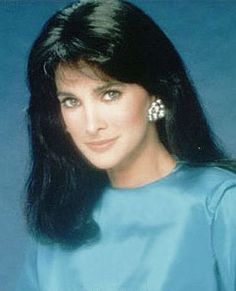 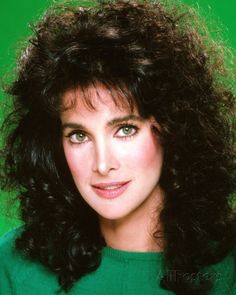 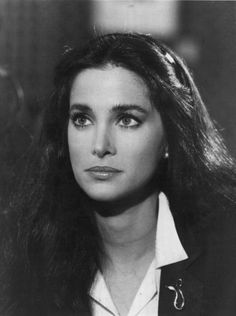 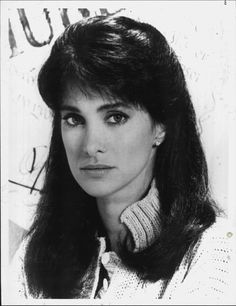 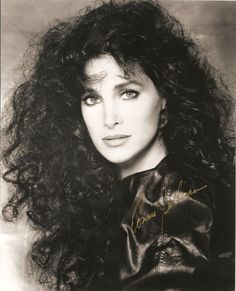 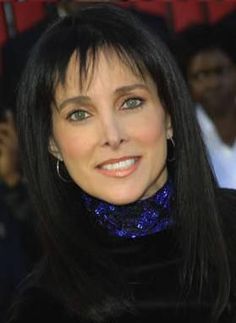 Sellecca first worked as a fashion model before making her acting debut in the film The Bermuda Depths in 1978, followed by Captain America II: Death Too Soon, a TV movie starring Reb Brown in the title role alongside Len Birman, with Lana Wood and versus Christopher Lee. She then starred in the short-lived CBS comedy Flying High, about the misadventures of three airline FLIGHT attendants, then as Lawyer Pam Davidson on The Greatest American Hero, the girlfriend and foil to the main character. After Hero ended, she was released from her contract in time to audition for the part of promotions manager Christine Francis on the television drama Hotel, alongside James Brolin. She appeared in the series from 1983 to 1988. From 1991–92, she starred along with Greg Evigan in the CBS crime drama series P.S. I Luv U.

Sellecca was married to actor Gil Gerard throughout much of the 1980s. They have a son together named Gib.

On April 4, 1992, she married infotainer/pianist and former Entertainment Tonight host and anchor correspondent John Tesh. They have one daughter, Prima, whom they named after Connie's father, Primo Sellecchia. Like Tesh, Sellecca is a born again Christian.

Sellecca later starred in several made-for-television films. Among her more recent work was a role in the 2009 film The Wild Stallion.