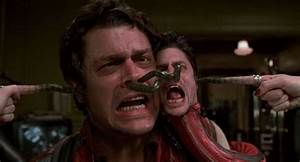 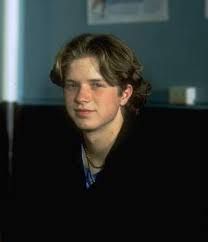 Born in Chicago, Jacobsen-Destine began her career as a child actor, making her film debut in 1993. The following year, she was cast as a hockey player in D2: The Mighty Ducks. In 1996, she played the same role in D3: The Mighty Ducks. Following an extended acting break, she attended the Natural Gourmet School in New York, where she graduated in 2004. During her culinary training, she worked as an Actress in the films Men in Black II, Moonlight Mile, and Searching for Haizmann. Prior to the Natural Gourmet School, Jacobsen attended Sarah Lawrence College, where she graduated in 2000.