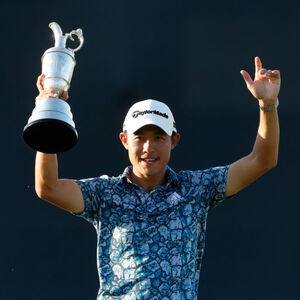 Collin Morikawa is a professional American golfer who plays on the PGA Tour. As of this writing, Collin's net worth is $6 million. He started his Tour career with a near-record 22 consecutive made cuts, and spent three weeks as the top-ranked golfer in the World Amateur Golf Ranking.
Collin Morikawa is a member of Golfers 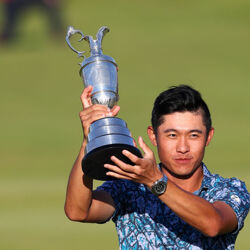 Morikawa has won multiple Tour titles, including the 2020 PGA Championship and the 2021 Open Championship. He is the first player in history to capture two different majors at the first attempt. His career earnings topped $11 million by the time he was 25 years old, an unprecedented level of on-course earnings for his age.

Collin Morikawa was born in 1997 in Los Angeles, California, the son of Blaine and Debbie. He is of Japanese-Chinese ancestry, and has a younger brother named Garrett. Morikawa went to La Cañada High School, and subsequently enrolled at the University of California, Berkeley, where he played collegiate golf. At Berkeley from 2015 to 2019, he won five titles, including the Pac-12 Championship in the latter year. Beyond his wins in college, Morikawa emerged victorious at such tournaments as the Western Junior, Sunnehanna Amateur, Northeast Amateur, and Trans-Mississippi Amateur. He also played on a number of successful teams, including the winning Arnold Palmer Cup team in 2017 and 2018, the winning Walker Cup team in 2017, and the runner-up Eisenhower Trophy team in 2018. In 2019, Morikawa graduated from Berkeley with a bachelor's degree in business administration.

Morikawa made his professional playing debut at the 2019 RBC Canadian Open, where he tied for 14th place. Subsequently, he tied for second at the 3M Open, and tied for fourth at the John Deere Classic. Due to his success, Morikawa secured PGA Tour membership for the following season. Just two weeks later, he won his first PGA Tour event at the Barracuda Championship, triumphing over Troy Merritt by three points.

Morikawa had his most successful year yet in 2020. In June, competing in the first PGA Tour tournament after a three-month hiatus, he tied for the lead of the Charles Schwab Challenge after 72 holes. However, he missed a short par putt on the first playoff hole, ultimately losing to Daniel Berger. Despite missing his first cut on the Tour shortly after, Morikawa managed a streak of 22 consecutive made cuts, which stands as the second longest streak to begin a professional career, behind only Tiger Woods with 25 made cuts. In July, Morikawa bounced back at the Workday Charity Open, winning his second PGA Tour title. Rallying from a three-shot deficit with three holes remaining, he made a successful 25-foot birdie putt on the first playoff hole, before winning with a par on the third playoff hole. Morikawa then went on to win the PGA Championship in August; at 23 years of age, he became the third youngest golfer ever to take that title.

In the 2021 WGC-Workday Championship in Bradenton, Florida, Morikawa won by three strokes over Brooks Koepka, Billy Horschel, and Viktor Hovland. This victory set Morikawa up for his incredible run in July's Open Championship at Royal St George's Golf Club in Kent, England. Overcoming the dominant Louis Oosthuizen, he came up with a 66 in his final round, and won by two strokes over Jordan Spieth. Oosthuizen, meanwhile, ended up tying for third. In the process, Morikawa became the fastest player to win two major championships in just eight starts since 1934. Additionally, he became the first player ever to win two different majors in his debut appearance.

In 2017, Morikawa began dating Katherine Zhu. Originally from China, Zhu played as a Division I golfer at Pepperdine University, where she majored in international management. 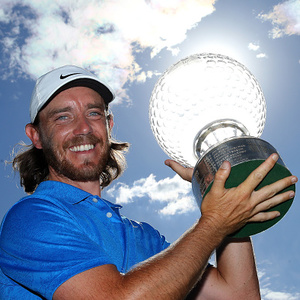 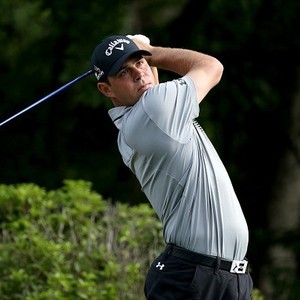 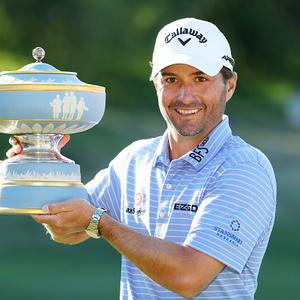 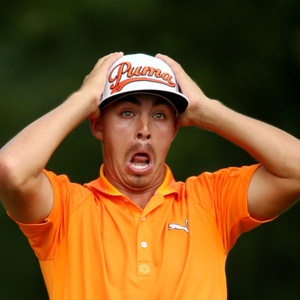 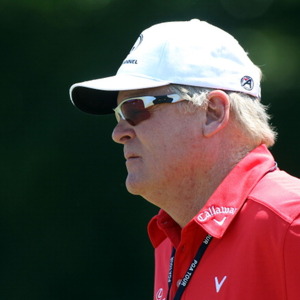 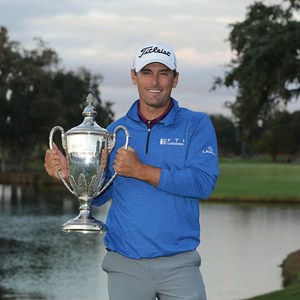 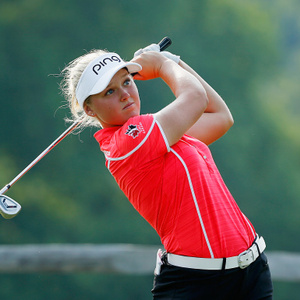 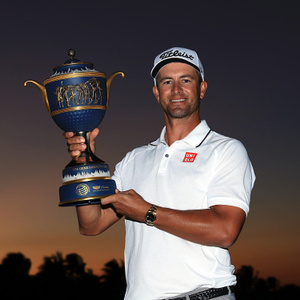 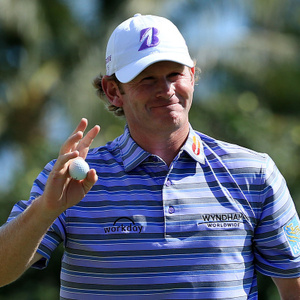