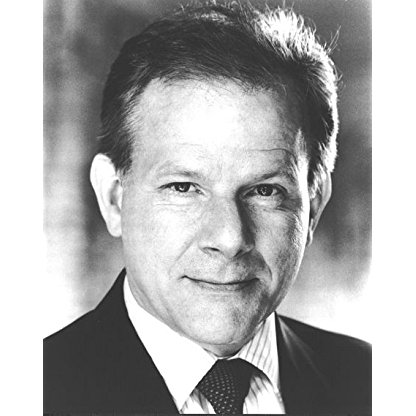 Colin Stinton was born on March 10, 1947 in  Calgary, Alberta, Canada, is Actor. Immigrated to the United States in 1952. Lived in a trailer -- traveling throughout the country with his family before settling in Kansas City, then suburban Chicago. Educated at Northern Illinois University. Began his professional career in Chicago, where he helped found The Theatre Building, then moved to New York in 1978. Now lives in London and Chicago.
Colin Stinton is a member of Actor

Born in Calgary, Alberta, Canada in 1947, Stinton moved to the United States as a child in 1952. He lived in a trailer with his family—traveling throughout the U.S. and finally settling in the Chicago area. There he attended Northern Illinois University, acting in several campus productions and joining an alumni group that performed in Chicago as the Dinglefest Theatre Company, which later established The Theatre Building. He spent several years as part of the Chicago theatre scene where he met and worked frequently with playwright-director David Mamet.

Stinton lived in New York, 1978–1985, during which he created the title role in Mamet's "Edmond", and received a Theatre World Award for his role in Mamet's "The Water Engine", on Broadway. He moved to London in 1985, where he spent several years at the National Theatre in addition to work in the West End and in film, television and radio. He returned to New York to earn a Drama Desk Award nomination for his role in the U.S. premier of Richard Nelson's "Some American's Abroad", and played Mr. Robinson in both the London and New York stage versions of "The Graduate".

Stinton played the part of an American named Charles Lester in one of Agatha Christie's Poirot serials Poirot's Early Cases entitled "The Lost Mine". He also appears as the head judge in the 2001 music video, "Murder on the Dancefloor", by Sophie Ellis-Bextor.

He appeared as Lt Colonel Hoyt Jackson for the US Justice Department tracking a Nazi war Criminal in Foyle's War Series 8, Episode 3, "Sunflower" in 2013.

He was in the original stage production of "Rainman" in London and a West End revival of The Pajama Game in 2014. His stage work includes premieres of new plays by David Mamet, Jean-Claude van Itallie, Richard Nelson, Dusty Hughes, David Hare, John Osborne, and Tom Stoppard.