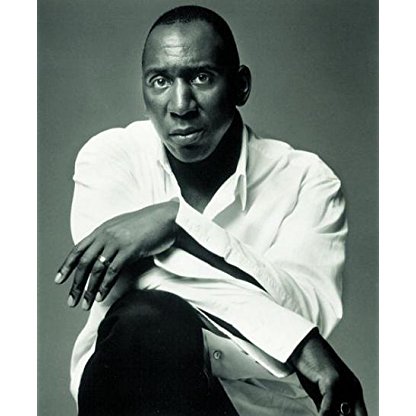 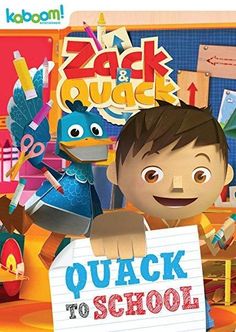 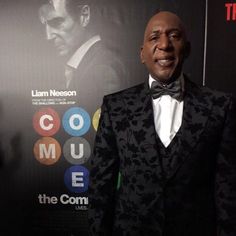 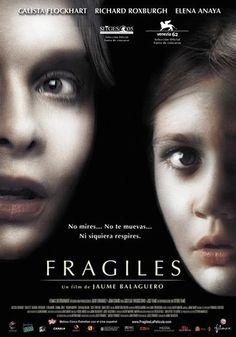 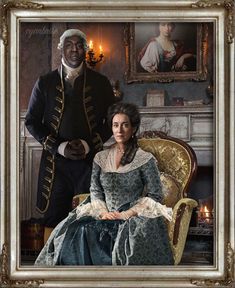 He has appeared in several TV series, including The Fast Show, Judge John Deed, Jonathan Creek, Randall & Hopkirk, Jeeves and Wooster, Black Books and The Thin Blue Line. He is also known for portraying Police commissioner Gillian B. Loeb in Batman Begins and The Dark Knight. In 2006 he appeared in the fourth episode of the sixth series of the BBC Three comedy series Two Pints of Lager and a Packet of Crisps. He voiced God and Goliath on Testament: The Bible in Animation. He was also the voice of JJ in Bob the Builder.

McFarlane appeared in the third series of Torchwood, Children of Earth as the American military representative and as the narrator on the ITV gameshow The Cube. He is also the voice of Greg in the Buzz! series of videogames. In 2008, he appeared in M.I. High (Series 2, episode 4) as Maximus Fiticus.

On 6 September 2010 McFarlane appeared in an episode of Coronation Street as a consultant neurosurgeon, Mr Jordan.

McFarlane starred in Holby City as the father of a patient in late August 2011.

In 2013, McFarlane appeared with Lenny Henry in a critically acclaimed revival of August Wilson's Fences at the Duchess Theatre in London's West End.

In July 2014, McFarlane lent his vocal talents to the original audio drama Osiris by Everybodyelse Productions. He plays US General Trent Stone.

McFarlane played a character known as Moran during the episodes "Under the Lake" and "Before the Flood", in the ninth series of Doctor Who from 2015.

He will play Colonel Pierce in upcoming movie Patient Zero, which also stars Doctor Who actor Matt Smith, scheduled for release in 2016.

In August 2017, McFarlane voices Beresford the Crane in Thomas & Friends: Journey Beyond Sodor.