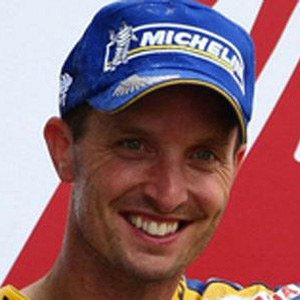 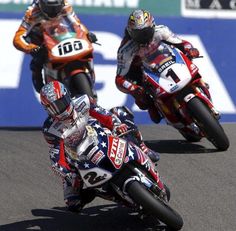 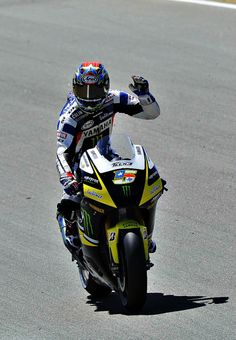 He entered his first minibike race at age 4.

He was sponsored by Honda, Yamaha and Suter, before signing with Kawasaki in 2013.

He was introduced to motorcycles by his father Colin Edwards Sr.

He finished 19 places behind season winner Jorge Lorenzo during the 2012 MotoGP Championship.