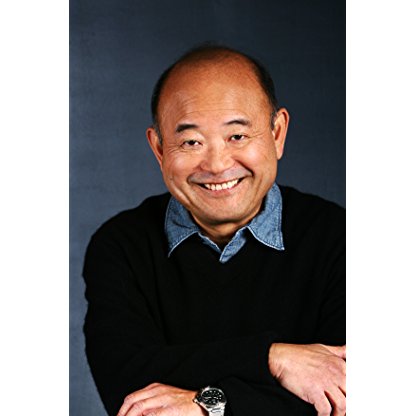 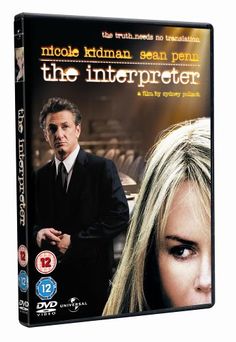 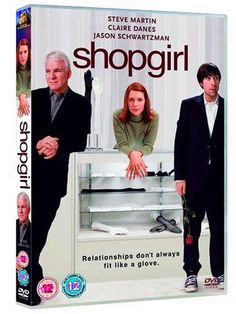 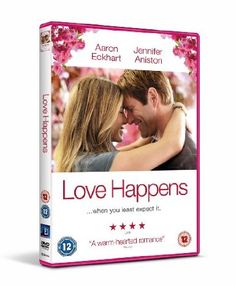 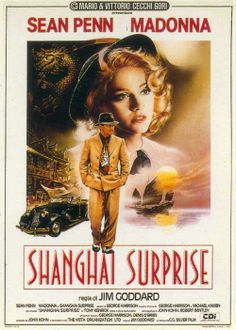 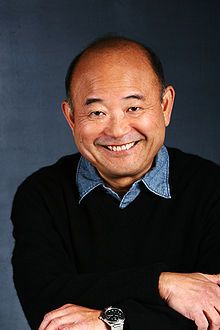 Kusatsu was born on September 13, 1948, in Honolulu, Hawaii, where he also grew up. He attended the 'Iolani School. Kusatsu began acting in Honolulu summer stock, and after studying theatre at Northwestern University, started to make his mark on the small screen in the mid-1970s. With his quiet, wry line delivery, Kusatsu made a memorably clever and hilarious sparring partner for Archie Bunker (Carroll O'Connor) on several episodes of All in the Family as the Reverend Chong, refusing to baptize Archie's grandson without the permission of the boy's parents. During this period Kusatsu also worked with the Asian American theatre group East West Players in Los Angeles.

Feature roles, beginning with Midway (1976), have generally been small, but in the 1990s Kusatsu had roles in Dragon: The Bruce Lee Story (1993, as a history teacher) and In the Line of Fire (1993, as a Secret Service agent). He appeared as a high school English Teacher in American Pie (1999). Other recent films have been Shopgirl as Mr. Agasa, and in Sydney Pollack's The Interpreter (2005) as Lee Wu, head of security for the United Nations Headquarters. He played the recurring role of Dr. Dennis Okamura on the CBS soap opera The Young and the Restless. Kusatsu starred in Harold & Kumar Escape from Guantanamo Bay (2008) as Mr. Lee. He is also one of the most recognizable actors in the TV and movie industry whenever an ethnic character is needed. He also appeared as three different characters on Magnum, P.I., including the Vietnamese Colonel Ki character who severely wounds Thomas Magnum (Tom Selleck), and in another episode irritated Magnum with his John Wayne impression

Kusatsu was subsequently a regular on several series, but neither the adventure Bring 'Em Back Alive (1982–83) nor the Hawaiian-set medical drama Island Son (1989–90) (in which he played one of Richard Chamberlain's colleagues) lasted very long. His many television movies have included the film adaptation of Farewell to Manzanar (1976), about Japanese American internment during World War II. (Kusatsu also guest-starred on an episode of Lou Grant on Japanese internment in the U.S.); Other television films and mini-series have been "And The Sea Will Tell", and "American Tragedy" playing Judge Lance Ito. He had a memorable role in the "Baa Baa Black Sheep" episode "Prisoners of War" as a downed Japanese fighter pilot in the Pacific (1976); Golden Land (1988), a Hollywood-set drama based on a william Faulkner story; and the AIDS drama And the Band Played On (1993). Kusatsu also made several guest appearances on Star Trek: The Next Generation as Starfleet Vice Admiral Nakamura, appeared in four M*A*S*H episodes, the Rockford Files episode "New Life Old Dragons" in 1977 and later starred in the short-lived A.B.C. series All American Girl (1994–1995), the first Asian American family sitcom in the U.S. He also guest starred in several episodes of the 1990s ABC situation comedy Family Matters as Principal Shimata, the usual foil of that series' main protagonist Steve Urkel.

In 2012 the actors unions of Screen Actors Guild (SAG) and the American Federation of Television and Radio Actors (AFTRA) merged into SAG-AFTRA, and in 2013 Kusatsu became the first elected President of the new SAG-AFTRA Los Angeles Local, and at their convention was elected the first National Vice President Los Angeles, an office he currently holds having been re-elected in 2015. He continues to act as well most recently in "The Grinder" and plays the father-in-law to Ken Jeong in "Dr. Ken" as well as continuing his career in film, commercials, television, and voice-over animation most recently "Curious George".