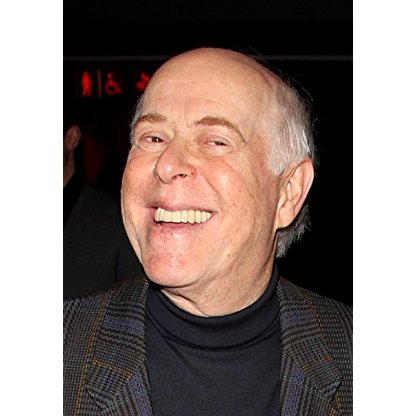 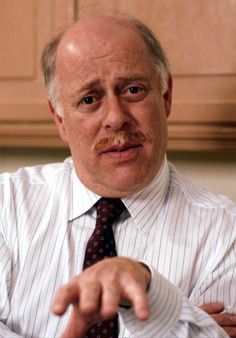 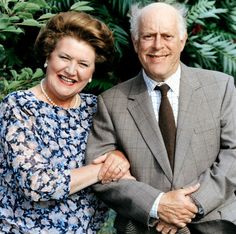 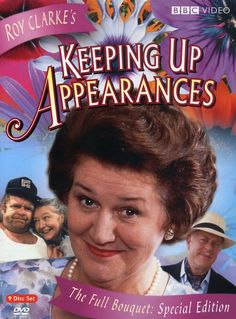 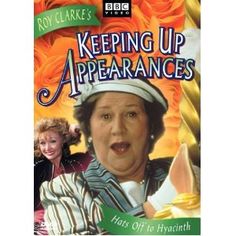 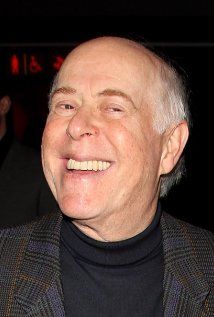 Swift was formerly married to Novelist Margaret Drabble (1960–75). He is the father of one daughter, Rebecca (who died in April 2017), known for running The Literary Consultancy in London, and two sons, Adam Swift, an academic, and Joe Swift, a TV gardener.

In addition to acting, he is a Songwriter. Many of his songs are included in his show, Richard Bucket Overflows: An Audience with Clive Swift, which toured the UK in 2007 and Clive Swift Entertains, performing his own music and lyrics, which toured the UK in 2009. He also played the part of the Reverend Eustacius Brewer in Born and Bred, which aired on BBC 1 from 2002 to 2005.