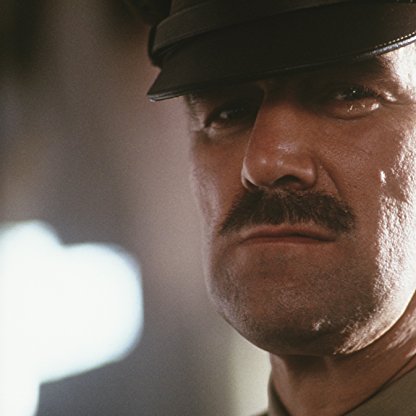 Clive Russell was born on December 07, 1945 in  Hampshire, England, United Kingdom, is Actor, Soundtrack. Clive Russell was raised in Fife, Scotland, UK from 3 months old. He originally trained as a teacher, but when his drama lecturer resigned and took over a theatre in the provincial town of Bolton, Lancaster, Russell joined him. Russell has been working solely in film and television since 1991.
Clive Russell is a member of Actor 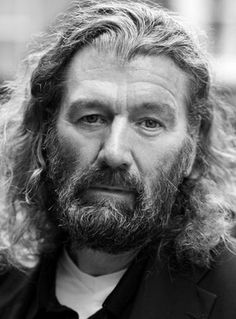 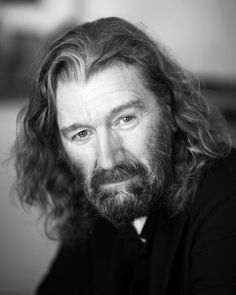 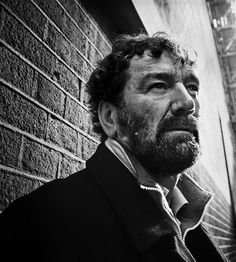 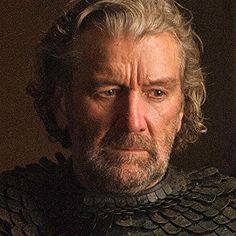 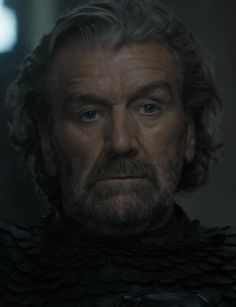 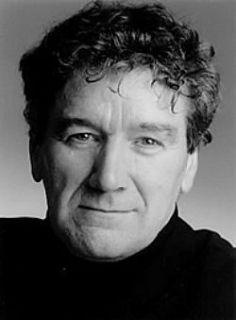 In Margaret's Museum, a highly acclaimed film, he starred opposite Helena Bonham Carter as the Gaelic-speaking Neil Currie. Russell's other film credits include Festival, Ladies in Lavender, King Arthur, Made of Honour, Lecture 21, The 13th Warrior and The Wolfman.

Russell first performed before an audience in 1960 on The Shari Lewis Show, but it was not until 1980 that he had his first real acting job – performing on the London stage as the superintendent in Nobel Prize-winner Dario Fo's satire Accidental Death of an Anarchist, about police corruption in Italy. The reviews were good, and he reprised that role for television in 1983. After further honing his skills in various British TV productions and a handful of films – including Jute City, The Power of One, The Hawk and Seconds Out – Russell received exposure before international audiences as Caleb Garth in the celebrated BBC miniseries Middlemarch, based on the George Eliot novel of the same name. A year later, he fell in love on the movie screen with Helena Bonham Carter in Margaret's Museum, for which he earned a Genie nomination at the 16th Genie Awards for Best Performance by an Actor in a Leading Role. After more TV roles and another film, Russell played Ralph Fiennes' father in another critically acclaimed film, Oscar and Lucinda . Growing recognition of his acting skills then brought him major roles in four major TV miniseries: Great Expectations, Oliver Twist, The Railway Children and The Mists of Avalon.

Standing 6' 6", Russell is a familiar and unforgettable face on British television and has appeared in numerous television series including Boys from the Blackstuff, Hope and Glory, Neverwhere, Great Expectations, The Mists of Avalon, Heartburn Hotel, Roughnecks, Monarch of the Glen, Waking the Dead, Silent Witness, Rockface, and Spaced. Russell has also made appearances in Still Game, Happiness, Auf Wiedersehen, Pet and Cracker. From 2005 to 2006, Russell played Phil Nail in ITV's Coronation Street. Russell made an appearance in Waterloo Road as Lisa and Lenny Brown's grandfather for one episode, also playing Billy Wilson for two in Shameless.

He made an appearance in the 2009 film Sherlock Holmes as Captain Tanner, and reprised the role in the film's 2011 sequel, Sherlock Holmes: A Game of Shadows. He appeared in the 2010 film The Wolfman as MacQueen. Russell also appeared in Robin Hardy's The Wicker Tree which was released in the first quarter of 2012, playing the character of Beame alongside the Hobbit star Graham McTavish.

In 2010, Russell made his debut one-man show Touching the Blue.

He has appeared as Jock in the third series of the BBC's Jam and Jerusalem, as "Bayard, King of Mercia" in Merlin and in Hotel Babylon as an Artist forced to fake his own death when he is in debt. In 2012, he joined the cast of the HBO fantasy drama Game of Thrones as Brynden "The Blackfish" Tully.

In 2016, he joined the cast of Hollyoaks as Billy, brother of established character Jack Osborne

In January 2017 he had a small role in the BBC Three comedy "Uncle", portraying Sam and Andy's father and later in the year appeared in Doc Martin.