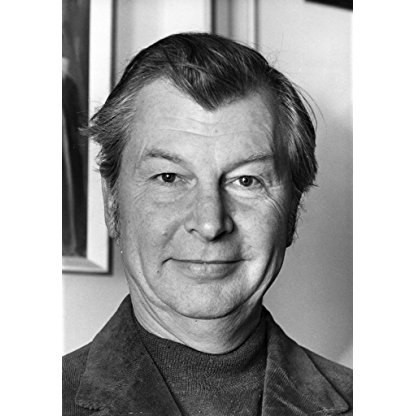 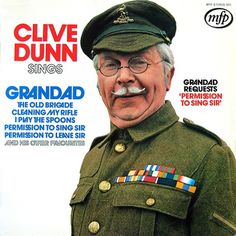 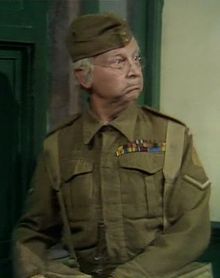 Dunn played small film roles from the 1930s onwards, appearing alongside Will Hay in the films Boys Will Be Boys (1935) while still attending school, and Good Morning, Boys (1937). In 1939, he was the stage manager for a touring production of The Unseen Menace, a detective story. This was not a success as the billed star of the show, Terence De Marney, did not appear on stage and his dialogue was supplied by a gramophone recording.

He married fashion model Patricia Kenyon in London in 1951. The couple divorced in 1958. He married Actress Priscilla Pughe-Morgan (born 14 January 1934) in June 1959. They had two daughters, Polly and Jessica.

In 1940, after the start of the Second World War, Dunn joined the army and served with the 4th Queen's Own Hussars. The unit fought during the German invasion of Greece but surrendered after fighting a rearguard action near the Corinth canal; Dunn was amongst the four hundred men taken prisoner, and was to be held as a prisoner of war in Austria for four years. He remained in the army after the war ended, and was finally demobilised in 1947.

Dunn resumed his acting career after leaving the army, mainly in repertory theatre, and soon made his first television appearance. In 1956 and 1957, Dunn appeared in both series of The Tony Hancock Show and the army reunion party episode of Hancock's Half Hour in 1960. In the 1960s, he made many appearances with Tony Hancock, Michael Bentine, Dora Bryan and Dick Emery, among others, before winning the role of Jones in Dad's Army in 1968.

In 1967, he made a guest appearance in an episode of The Avengers, playing the proprietor of a toy shop in "Something Nasty in the Nursery".

He was the subject of This Is Your Life in 1971, when he was surprised by Eamonn Andrews.

Dunn's staunch socialist beliefs often caused him to fall out with Arthur Lowe, who played Captain Mainwaring and who was an active Conservative. When Dunn was appointed an Officer of the Order of the British Empire (OBE) in 1975, it was reported that Lowe would only accept a higher-rated honour from the Queen. The Playwright Tom Stoppard has been rumoured to have written a play based on this clash of personalities and politics in 1970s Britain.

After Dad's Army ended, Dunn capitalised on his skill in playing elderly character roles by playing the lead character Charlie Quick, in the slapstick children's TV series Grandad, from 1979 to 1984 (he played the caretaker at a village hall, and sang the lyrics in the theme). He had previously had a number one hit single with the song "Grandad" on his fifty-first birthday in January 1971, accompanied by a children's choir. The song was written by Bassist Herbie Flowers. He performed the song four times on Top of the Pops. The B-side of "Grandad", "I Play The Spoons", also received considerable airplay. After the cancellation of Grandad in 1984, he disappeared from the screen, and retired to Portugal. Following the success of the "Grandad" record, Dunn released several other singles.

Dunn's cousin Gretchen Franklin was a television Actress, best remembered as Ethel Skinner in the BBC soap opera EastEnders. Dunn inherited a share in her estate upon her death in 2005.

A 2006 article described Dunn as having eye trouble and sometimes being unable to see, but otherwise appearing to be in good health. In August 2008, he recorded a message for the programme Jonathan Ross Salutes Dad's Army, which was shown to celebrate the fortieth anniversary of Dad's Army.

Dunn died in Portugal on 6 November 2012 as a result of complications from an operation that had taken place earlier that week. His agent, Peter Charlesworth, said the star would be "sorely missed" and that his death was "a real loss to the acting profession". His death, and those of Bill Pertwee in 2013 and Pamela Cundell in 2015, leaves only two surviving major cast members from Dad's Army: Ian Lavender and Frank Williams, the former of which is the only surviving cast member to have played a character in the platoon.

Frank Williams, who played the Vicar in Dad's Army, said Dunn was always "great fun" to be around. "Of course he was so much younger than the part he played," he told BBC Radio Four. "It's very difficult to think of him as an old man really, but he was a wonderful person to work with – great sense of humour, always fun, a great joy really."