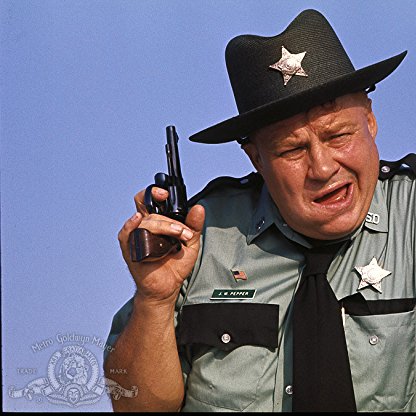 Clifton James was born on May 29, 1920 in  Spokane, Washington, United States, is Actor. Blustery, stocky, loud although often genial character actor who has created a niche for himself playing often frustrated and fast talking Southern characters... most noticeably as Sheriff J.W. Pepper alongside Roger Moore in the James Bond adventure Live and Let Die (1973), plus his character returned to assist 007 again in The Man with the Golden Gun (1974).He may have perfected a Southern drawl, however Clifton James was actually born on May 29, 1921 in Spokane, Washington, a graduate of the Actors Studio and was regularly appearing in guest roles on television series including Gunsmoke (1955), Bonanza (1959) and The Virginian (1962). He was also busy in the cinema with minor roles in classy productions, such as Cool Hand Luke (1967), Will Penny (1967) and The New Centurions (1972). After his 007 escapades, James remained busy putting in a great dramatic performance in The Deadly Tower (1975), played another loud-mouthed Sheriff in the action comedy Silver Streak (1976) and was superb as team owner Charles Comiskey in the dramatization of the 1919 Chicago White Sox scandal, Eight Men Out (1988).His other roles include that of a wealthy Montana baron whose cattle are being rustled in Rancho Deluxe (1975), and as the source who tips off a newspaper reporter (Bruce Willis) to a potentially explosive story in The Bonfire of the Vanities (1990). He had been quieter in recent years, but recently showed he could still contribute an enjoyable performance in the wonderful John Sayles movie Sunshine State (2002). Clifton James died at age 96 from complications of diabetes at his home in Gladstone, Oregon on April 15, 2017.
Clifton James is a member of Actor 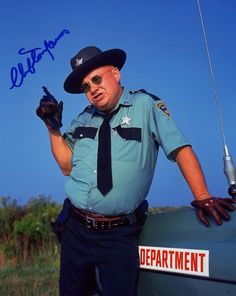 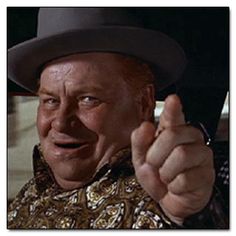 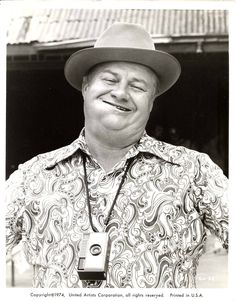 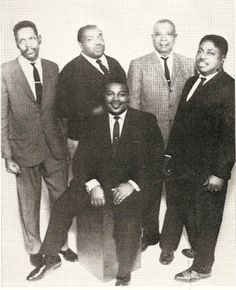 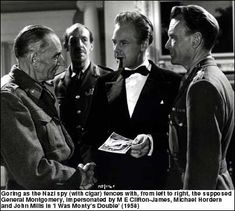 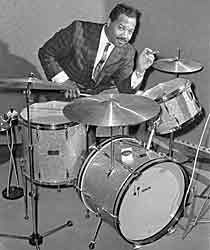 James was born in Spokane, Washington, the son of Grace (née Dean), a Teacher, and Harry James, a Journalist. He grew up in Oregon in the Gladstone area of Clackamas County. James was a decorated World War II United States Army veteran. He served as an infantry platoon sergeant with Co. "A" 163rd Inf., 41st Div. He served forty-two months in the South Pacific from January 1942 until August 1945. His decorations include the Silver Star, Bronze Star, and two Purple Hearts.

He was a Southern character as the penitentiary's floor-walker in Cool Hand Luke (1967) and as Sheriff Lester Crabb, a temporary one-off replacement for regular Sheriff Rosco P. Coltrane (James Best) in the second season Dukes of Hazzard episode "Treasure of Hazzard" (1980).

James became well known for playing the comic-relief role of Louisiana Sheriff J.W. Pepper in the James Bond films Live and Let Die (1973) and The Man with the Golden Gun (1974). He also played a very similar character in both Silver Streak (1976) and Superman II (1980), and had a serious role in The Reivers (1969). In that last movie, opposite Steve McQueen, James played a mean, corrupt, bungling country sheriff.

His other film roles include those of a wealthy Montana land baron whose cattle are being rustled in Rancho Deluxe (1975) and as the source who tips off a newspaperman to a potentially explosive story in The Bonfire of the Vanities (1990). James was featured a number of times by writer-director John Sayles, including Lone Star (1996) and Sunshine State (2002).

James appeared on 13 episodes of the sitcom Lewis & Clark in 1981–1982. Other television credits include the 1976 private-eye drama City of Angels and the miniseries Captains and the Kings (1976). He appeared in two episodes of The A-Team: as murderous prison warden Beale in the first-season episode "Pros and Cons" (1983) and as corrupt Sheriff Jake Dawson in the second season's "The White Ballot" (1983). In 1996, he played the role of Red Kilgreen on All My Children. James also played the train Passenger Wilkes on the Gunsmoke episode "Snow Train" (1970).

James was the district attorney who prosecutes Al Capone in the film The Untouchables (1987). He played a Navy master-at-arms in The Last Detail (1973), starring Jack Nicholson, and Chicago White Sox baseball team owner Charles Comiskey in the true story Eight Men Out (1988), a drama about the corrupt 1919 Chicago White Sox.

James' last known film appearance was in Raising Flagg (2006), although he had been cast in a starring role to appear in the feature film Old Soldiers, playing a true-to-life elderly veteran of World War II. Production on that film was halted in 2016.