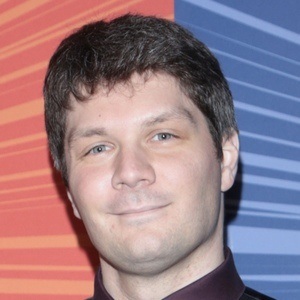 Voice actor who has gained fame for his dubbing work on anime television shows and films for Funimation. He won the 2013 VNs Now Award for Best Male VA for his work on the video game Yousei.

He graduated from Hofstra University. He landed his first dubbing job in 2011 as Yasuhiro in the anime series Gosick.

He dubbed Katsuki Bakugō on the popular anime series My Hero Academia. He also began dubbing the character Cabba in 2017 for the anime series Dragon Ball Super.

He provided the dub for Nobuhiko Okamoto's work on My Hero Academia. 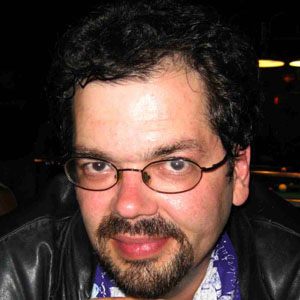 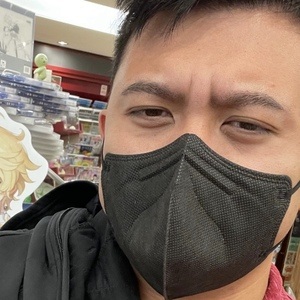 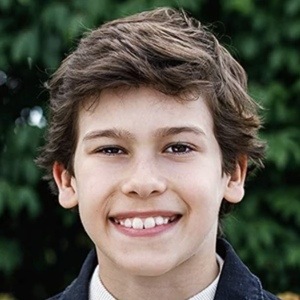 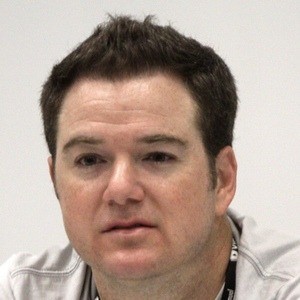 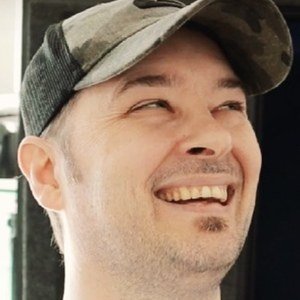 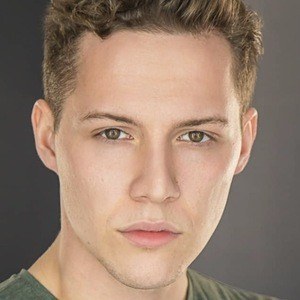 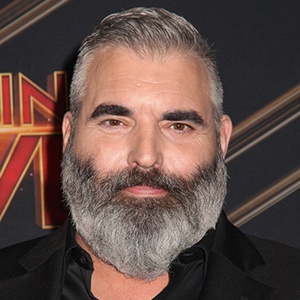 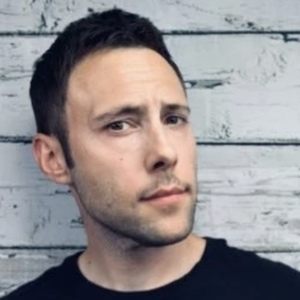 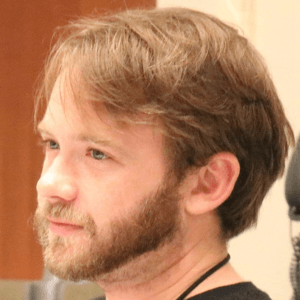 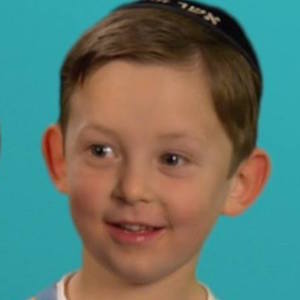