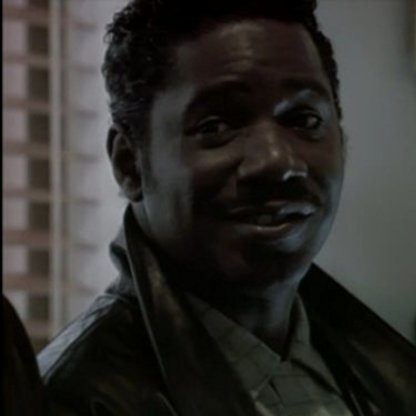 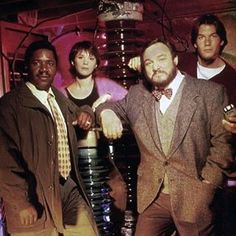 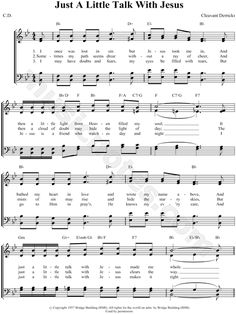 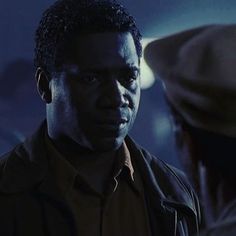 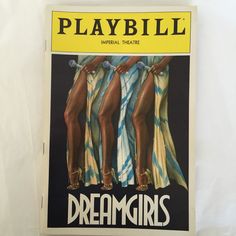 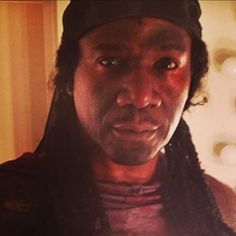 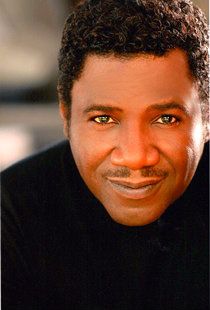 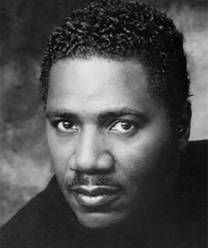 Derricks went to New York City to study acting with Vinnette Carroll at the Urban Arts Theatre. He received rave reviews for his performance in her Broadway shows, including But Never Jam Today. He also won a Tony Award and Drama Desk Award for creating the role of James "Thunder" Early in Dreamgirls. Off-Broadway he was in the william Finn musical Romance in Hard Times in 1989. He also starred in the Broadway musical Brooklyn as the Streetsinger.