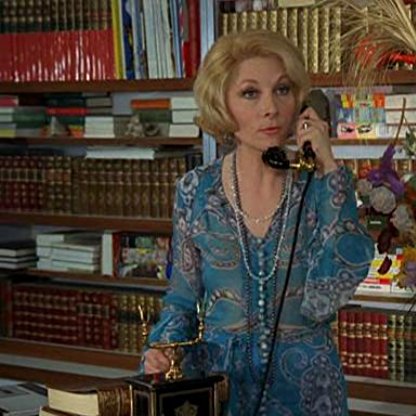 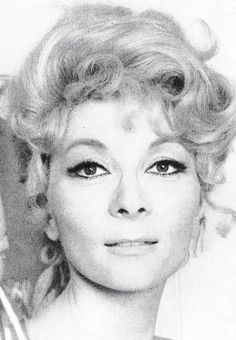 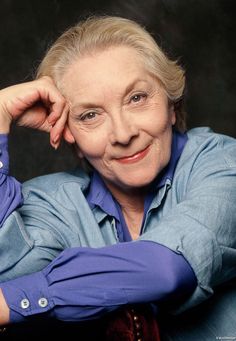 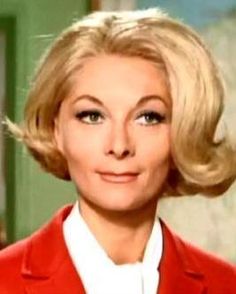 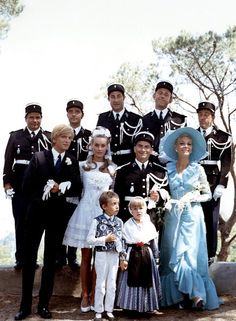 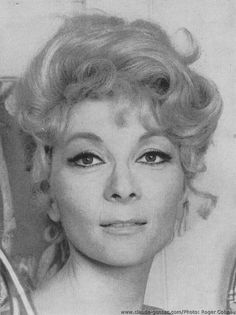 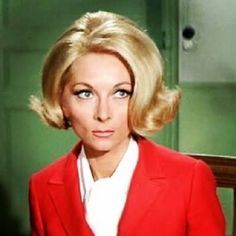 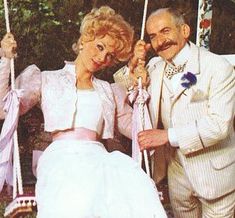 In 1952, Gensac portrayed the character of Evelyne in her first feature film, La Vie d'un homme honnête. She collaborated on a number of films with Louis de Funès, often playing his wife, to international acclaim. She appeared in the series of movies "Les Gendarmes" with Louis de Funès. She played De Funès' wife, Josepha Cruchot. After Funès's death in 1983, Gensac was rarely involved in film, but was active as a theater Actress. In 2001 she returned to film in the French version of Absolutely Fabulous, her first film role since 1983. Gensac appeared in over 100 cinema and television films, as well as numerous theater roles. In 2011 she was awarded the Ordre des Arts et des Lettres at the officer grade.