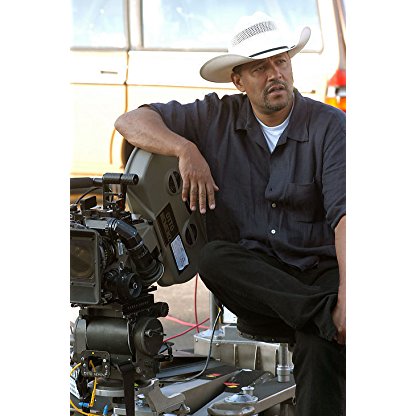 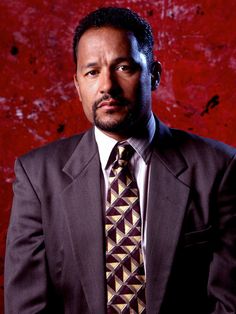 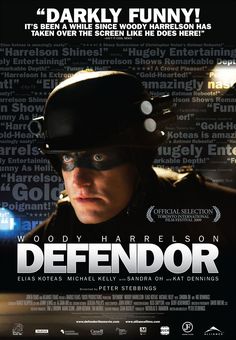 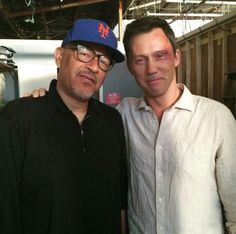 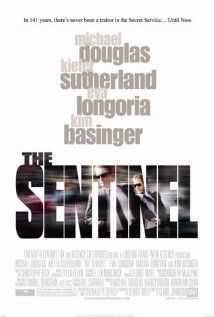 He began performing in feature films in 1981, landing roles in the films Killing 'em Softly, Colors, Wild Thing, Adventures in Babysitting, and Nowhere to Hide. He also acted in a number of television shows early in his career, including The Littlest Hobo, Night Heat, Hot Shots and E.N.G.

In 1993, Johnson became part of the original cast of the television series Homicide: Life on the Street playing Detective Meldrick Lewis for all seven seasons and the reunion movie, as well as directing several episodes. Johnson regularly improvised during filming and made up his own jokes and dialogue; Writer and Producer James Yoshimura called Clark the "king of the ad lib". Although the ensemble nature of the show meant that Johnson never played a minor role, he became an even larger presence after his character was paired with a new partner, Mike Kellerman (played by Reed Diamond). The two detectives became the central figures in a plot line surrounding a Baltimore drug lord whose financial resources and front as a devoted community servant make it nearly impossible for the police department to charge him. Johnson made the transition to Director with the season four episode "Map of the Heart". He also directed "Betrayal", "Valentine's Day", "Full Court Press" and "The Twenty Percent Solution". David Simon, the author of the non-fiction book Homicide was based upon, as well as a Writer and Producer for the series, commented that the transition from actor to Director was made easy by Johnson's familiarity with the show and that he was one of the better Directors in terms of keeping the tone of the show consistent. In 2013, Johnson made a brief cameo as Lewis in the Law & Order: Special Victims Unit episode "Wonderland Story" when the squad are at a retirement party for John Munch (Richard Belzer).

In 2013, Johnson starred as Sen. Robert Bettencourt (R-PA) in Amazon's Alpha House, a political comedy written by "Doonesbury" creator Garry Trudeau. Along with John Goodman, Johnson plays one of four Republican senators living together in a house on Capitol Hill. Johnson also directed the season finale for the show's first season. Johnson spent the summer of 2014 filming Season Two.