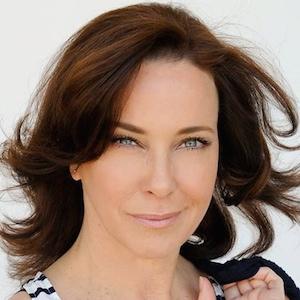 She portrayed the role of Xayide in the fantasy film Thomas Hill.

She used to work as a TV presenter in Italy during the 1980s.

She provided the voice of Coral in the TV animated series Adventures of the Little Mermaid.

She grew up in Philadelphia, Pennsylvania.

She was in NeverEnding Story with Jonathan Brandis.