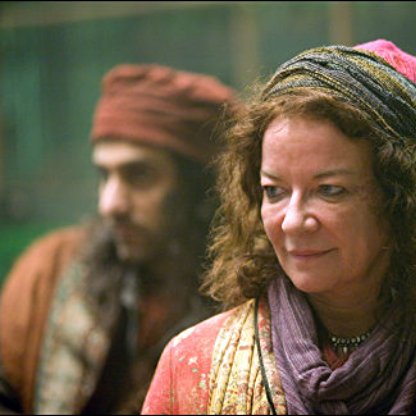 Clare Higgins was born on November 10, 1955 in  Bradford, Yorkshire, England, United Kingdom, is Actress, Soundtrack. After three years of drama school, she headed to Manchester and the Royal Exchange Theater. There, among her other credits, she had leading roles in the plays "The Deep Man", "Measure For Measure" and "A Streetcar Named Desire", in which she played "Stella". At the same time, she was busily carving a niche for herself in numerous BBC television plays, including Cover Her Face (1985), Pride and Prejudice (1980), "Unity", Hideaway (1986), "Byron" and the ten-part The Citadel (1983). She was also a featured regular on the English comedy series Up Line (1987). In 1984, she made her feature film debut in Horton Foote's Nineteen Nineteen (1985).
Clare Higgins is a member of Actress 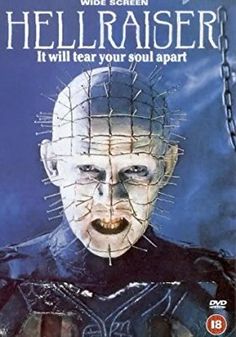 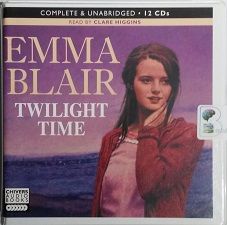 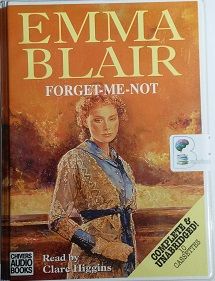 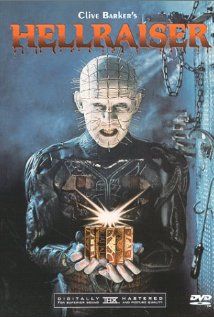 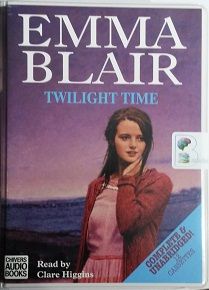 At 23, she achieved her dream of becoming an Actress, graduating from the London Academy of Music and Dramatic Art (LAMDA). Through the 1980s, she became a dynamic stage Actress, both in London and on Broadway. She starred in the premiere of David Hare's The Secret Rapture, and won the first of her three Olivier Awards in 1995. In 1983, she starred with Ben Cross in the BBC's serial version of A.J. Cronin's The Citadel, playing the role of Christine Manson. For the big screen, Higgins played Julia Cotton in Clive Barker's Hellraiser (1987), based on Barker's novella The Hellbound Heart. She reprised the role for Tony Randel's Hellbound: Hellraiser II (1988). Her other film credits include the Scottish film Small Faces (1996), Woody Allen's Cassandra's Dream (2007), and The Golden Compass (2007).

A six-time Olivier Award nominee for her work in the theatre, Higgins received her first nomination in 1984 for her role as Stella Kowalski in A Streetcar Named Desire. She has since won the Olivier Award for Best Actress three times; for Sweet Bird of Youth in 1995, Vincent in Brixton in 2003 and Hecuba in 2005. She made her Broadway debut in 2003 in Vincent in Brixton, receiving a Tony Award nomination for Best Actress in a Play. She returned to Broadway in the 2014 revival of A Delicate Balance.

From mid-May to September 2009, she appeared as the Countess Rossillion in All's Well That Ends Well at the National Theatre (Olivier stage).

On 30 September 2012, Higgins appeared in Season 3, episode 3 of Downton Abbey as Mrs Bartlett, a friend of Mrs Bates who eventually helps in the release of Mr Bates from prison.

On 14 November, 2013, she appeared in the Doctor Who mini-episode "The Night of the Doctor", which starred Paul McGann as the Eighth Doctor. Higgins played Ohila, the leader of the Sisterhood of Karn. Higgins returned to the role in 2015 in "The Magician's Apprentice", which originally aired on 19 September 2015, and in the series finale "Hell Bent" on 5 December 2015. The same year she appeared in EastEnders, as prosecuting Lawyer Hazel Warren.

In January 2017, Higgins appeared in CBBC's adaptation of Jill Murphy's The Worst Witch as Miss Ada Cackle, and her wicked twin sister Agatha.