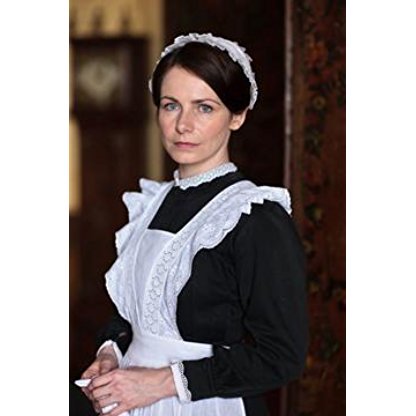 Clare Calbraith was bornon January 19, 2001 in  Winsford, Cheshire, England, United Kingdom, is Actress. Clare Calbraith was born in Cheshire to mother Val. She has two sisters and a brother. After studying Law, she went to drama school in Cardiff. Her first major role was in Heartbeat from 2000-2002 and her recent appearances include roles in the ITV period drama series Homefires, Downton Abbey and the BBC2 drama The Shadow Line.
Clare Calbraith is a member of Actress 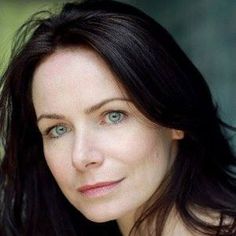 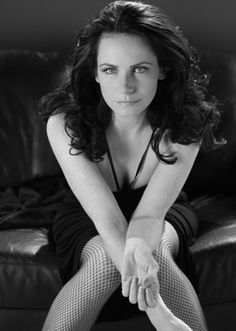 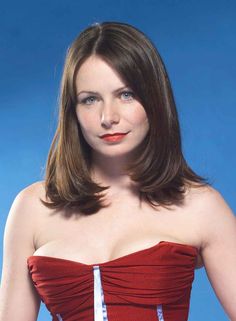 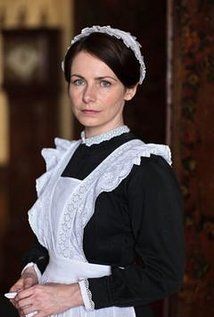 Calbraith has appeared in many other television series including DCI Banks, Silent Witness, Casualty, Holby City, The Bill, 55 Degrees North and Dr Tricia Summerbee in Heartbeat. She joined Coronation Street in 2005 for a short time to play Robyn, girlfriend of Martin Platt. In 2007, she guest-starred in the Doctor Who audio dramas Urban Myths and Son of the Dragon. In 2008 she guest-starred in the Sapphire and Steel audio drama Second Sight and Doctors. In 2011, she played Laura Gabriel in the BBC TV series, The Shadow Line. From 2011 to 2013 she played Shep in the ITV series Vera.