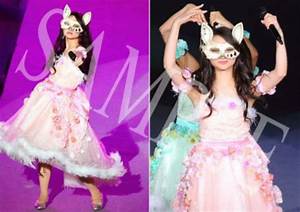 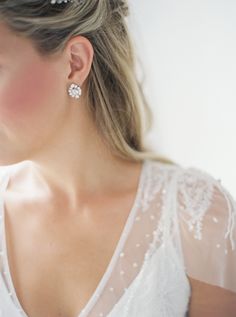 Readle was born in Swansea, and has cerebral palsy The characters she played in Zig Zag love and The Story of Tracy Beaker also have this condition. In November 2009 she also had a part in Casualty, playing a patient with cerebral palsy called Serena Wark. The character's sister, Shona Wark, portrayed by Evelyn Hoskins, has reappeared several times as a recurring character, becoming involved in a storyline centring on character Charlie Fairhead (Derek Thompson), but despite this, Serena has never reappeared.

Cara more recently worked with BBC Ouch! to share life experiences about her disability. From 2011 she has starred in the BBC Wales series Baker Boys as Elen, the daughter of Eve Myles' character Sarah. In 2014 she featured in episode 5(of 8) of the SKY One drama 'The Smoke' alongside Jodie Whittaker, starring as a receptionist.