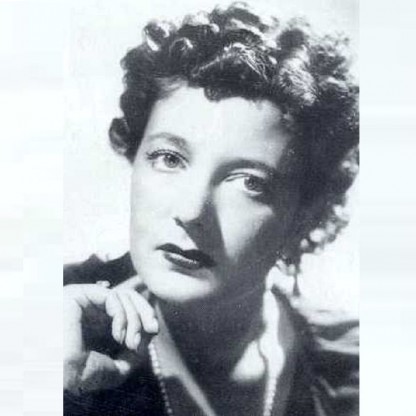 Clara Petacci was born on February 28, 1912 in Rome, Italy, Italian, is Mistress of Benito Mussolini. Clara Petacci was the mistress of the fascist dictator Benito Mussolini. Being born to a convinced fascist, she dutifully adored Mussolini and the cult of ducismo as a child. She sung the fascist youth anthem ‘Giovinezza’ and also gave the fascist salute while at school. She eventually managed to reach her idol when she was twenty years old, and while the Duce reportedly had had fleeting relationships with ‘as many as 400’ women, she quickly rose among the ranks to become his long-time mistress. She stayed with him till the end, and was executed alongside him on April 28, 1945. She has been featured in many films and TV shows like 'Claretta', 'Mussolini: The Untold Story' and 'Mussolini and I'. For her devotion as a lover, she is often portrayed favorably by later authors.
Clara Petacci is a member of Miscellaneous 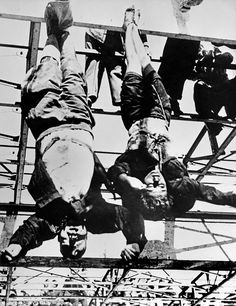 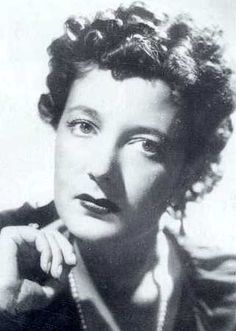 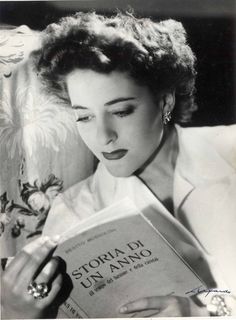 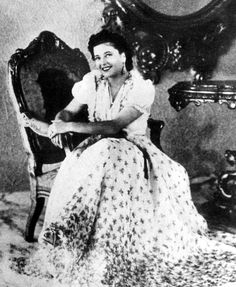 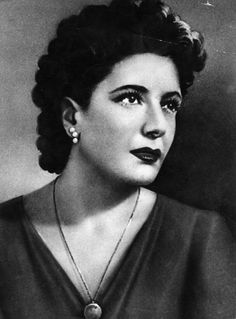 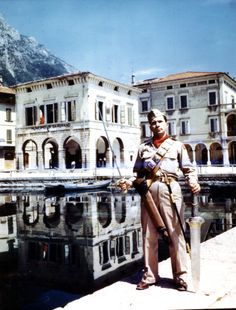 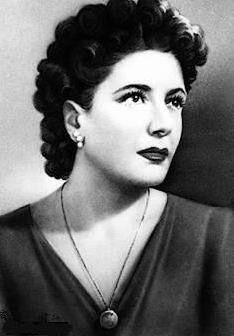 Clara Petacci's father was Dr. Francesco Petacci, primary physician of Pope Pius XI. Her sister was Actress Miriam di San Servolo (31 May 1923 – 24 May 1991), also known as Miriam Petacci or Miriam Day. Petacci's brother, Marcello Petacci, was captured with Mussolini and Petacci. However, rather than being executed in Dongo, he was shot while trying to escape.

On 27 April 1945, Mussolini and Petacci were captured by partisans while traveling with a convoy of Italian Social Republic members.