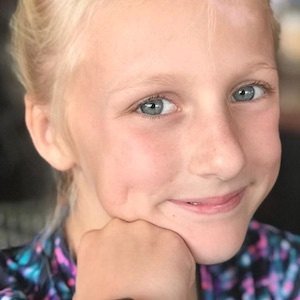 She made her debut appearance on Dance Moms when she was three years old.

She has stated that her favorite film is The Little Mermaid.

She is the daughter of Marc Lukasiak.

Like Maddie Ziegler, she rose to stardom on Dance Moms.