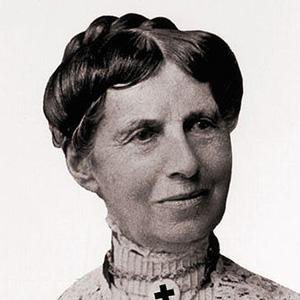 Clara Barton was born on December 25, 1821 in Oxford, MA. Civil War volunteer nurse who founded the American Red Cross.
Clara Barton is a member of Entrepreneur 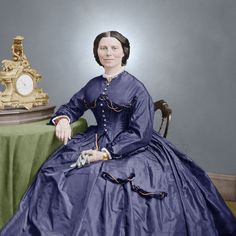 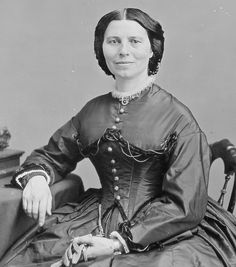 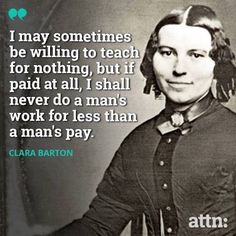 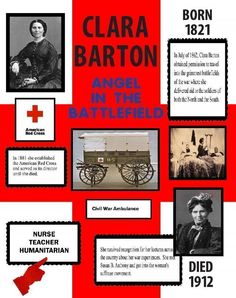 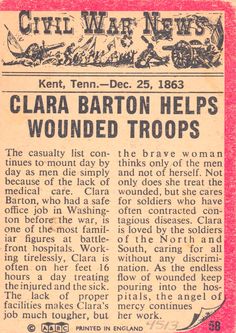 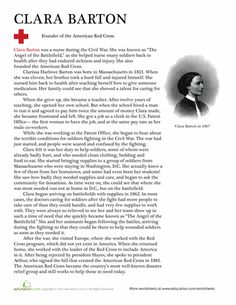 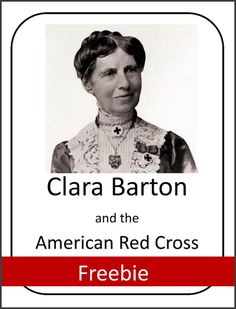 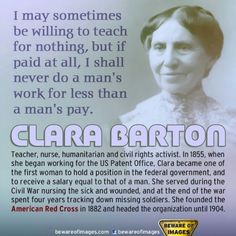 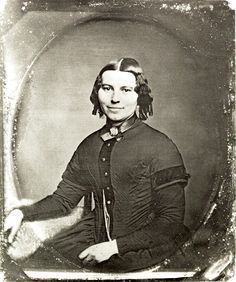 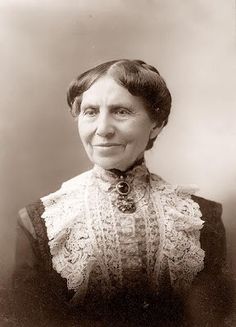 She worked as a schoolteacher for different schools in Canada and West Georgia for 12 years. She opened the first free school in New Jersey.

Her most supportive patron during the Civil War was Massachusetts Senator Henry Wilson.

Her first patient was her brother after he fell from a rafter and doctors had lost all hope in his recovery. He had taught her to ride a horse. She learned math from her brother Stephen and learned piety from her parents Sarah and Stephen.

She was the first woman to be given an important clerkship in the US Patent Office, and she received a salary on par with the men of her time. She lost this job under James Buchanan's administration.