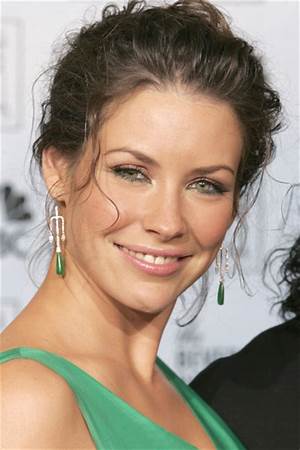 Price has also worked in classical theatre. She played Olivia in the 2003 multi-cultural adaptation of Shakespeare's Twelfth Night at Liverpool Playhouse. Her other Shakespearean roles have included Beatrice in Much Ado About Nothing at the Sheffield Crucible, Miranda in The Tempest at the Old Vic, and Rosalind in As You Like It at Manchester Royal Exchange. At the Royal National Theatre, she played Berinthia in The Relapse (2001) and Roxanne in Cyrano de Bergerac (2004).

In 2008, she played Ellida in Lady from the Sea at the Birmingham Repertory Theatre and in 2009 she took the roles of Amanda in Private Lives at the Hampstead Theatre, Queen Elizabeth I in Mary Stuart at Theatr Clwyd, directed by Terry Hands, and as a Journalist in The Power of Yes at the National Theatre.

In 2009, she appeared in The First Domino at Brighton Festival Fringe.

Price won the award for 'Best Supporting Performance' at the 2011 UK Theatre Awards for her role in The Pride at the Crucible in Sheffield.

She is best known for her portrayal as DS Siobhan Clarke in the TV drama Rebus broadcast on the ITV network. She played opposite Ken Stott (DI John Rebus) in the adaptations of the Inspector Rebus novels by Scottish author Ian Rankin. Price was made to pass her driving test before filming series 3 of Rebus in order to allow Siobhan Clarke to drive Rebus around. in 2015, Price also plays for her role as Miriam Brindsley in the ITV's World War II TV series Home Fires.

She had a supporting role in The Second Best Exotic Marigold Hotel (2015). On 3rd December 2016 Price made a guest appearance in Casualty in the episode "All i want for Christmas is you"