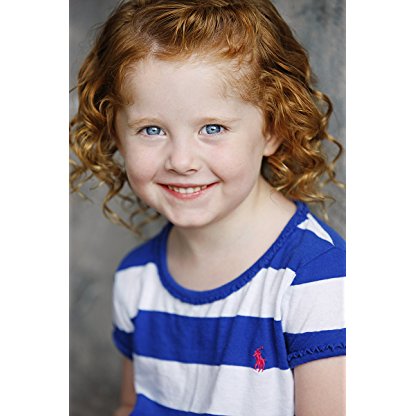 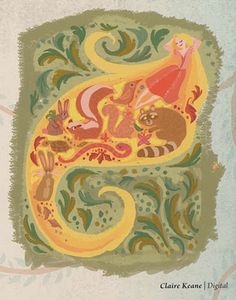 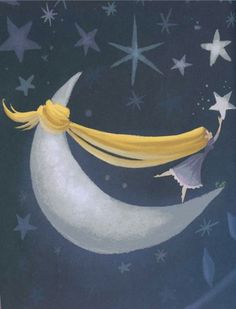 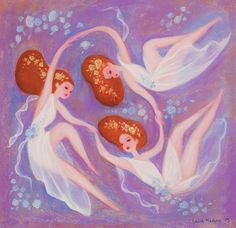 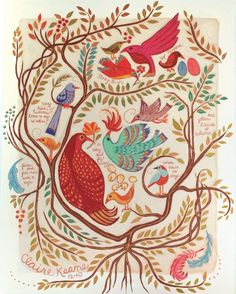 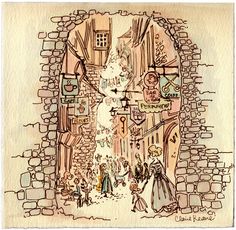 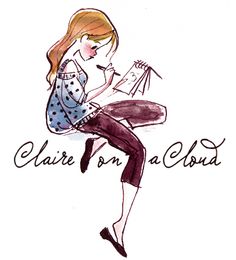 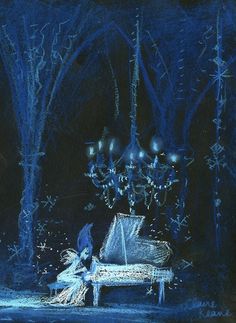 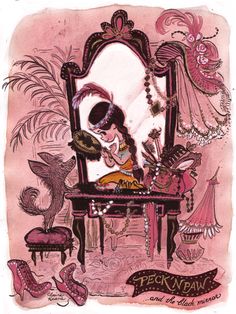 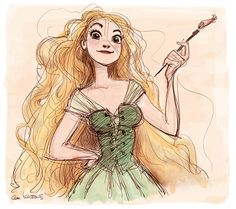 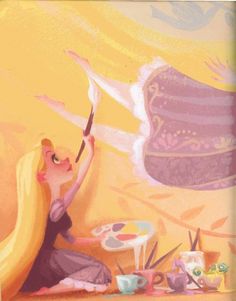 Keane grew up in California until, at the age of 16, she and her family moved to France. There she attended the American School of Paris and the Paris outpost of the Parsons School of Design. Keane then studied at the École nationale supérieure des arts décoratifs in Paris where she met her husband and part-time collaborator, Vincent Rogozyk. She was encouraged to become a graphic designer. However, she realized that she preferred developing and exploring visuals and stories. Her father Glen Keane was just starting to develop the story of Tangled and told her they would soon need a visual development Artist. Keane and her husband moved to Los Angeles where she worked at Disney Feature Animation for ten years designing for Tangled, Frozen and Enchanted among other films. In 2012, she left to work independently. Keane’s first children’s book Once Upon A Cloud came out in 2015 and her second book, Little Big Girl was published in the fall of 2016.

For Enchanted, Keane worked with costume designer Mona May to help realize Giselle's dresses. In 2013, Keane left Disney to focus on writing and illustrating children's books. She released her first illustrated children's book: Once Upon A Cloud, which Kirkus Reviews felt displayed her background in working for Disney. Little Big Girl has a "retro" look to the illustrations.