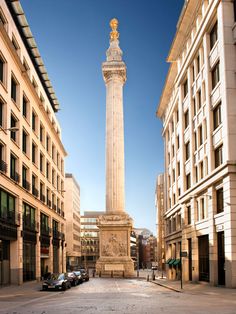 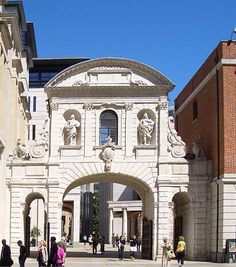 He began his career with the Liberian clubs Young Kotoko, La Modelle International, and Invincible Eleven.

He played most of his career at the striker position.

His parents raised him in Monrovia, Liberia.

He is the cousin of soccer player George Weah.