Chris Walla Net Worth: Chris Walla is an American musician and music producer who has a net worth of $4 million. Chris Walla was born in Bothell, Washington in November 1975. He is best known for being the guitar player for the band Death Cab for Cutie.
Christopher Walla is a member of Rock Stars 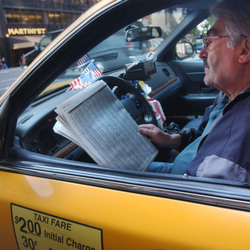 In high school he stared the program Open Microphone. Death Cab for Cutie formed in 1997 and have released seven studio albums. Chris Walla was the band's guitarist, played keyboards, and provided backing vocals. Their 2008 album Narrow Stairs hit #1 in both the U.S. and Canada. Their most popular singles include "Soul Meets Body" and "I Will Possess Your Heart". The band has also been nominated for five Grammy Awards. In August 2014 Walla announced the he was parting ways with Death Cab for Cutie. Walla has also been a member of the Seattle band The Long Winters. He has released solo material under the name Martin Youth Auxiliary. He released his debut solo album Field Manual in 2008. He started his own recording studio in his home in Portland, Oregon called the Alberta Court. He formerly owned the Seattle recording studio Hall of Justice where Death Cab and bands like Nirvana recorded. Chris married Dianna Potter in 2013. 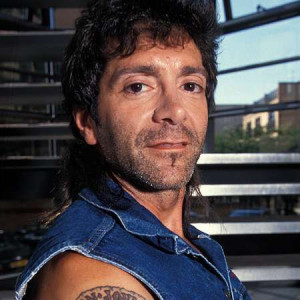 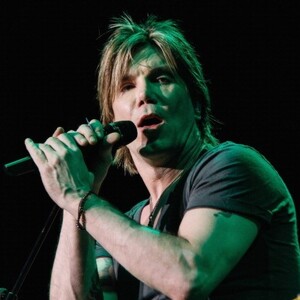 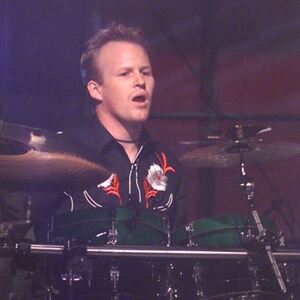 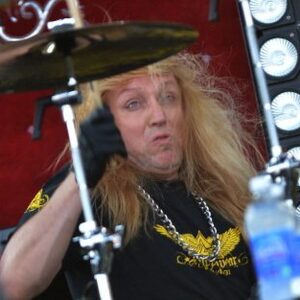 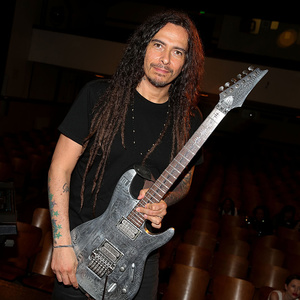 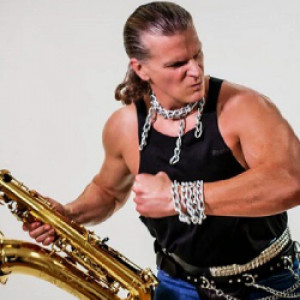 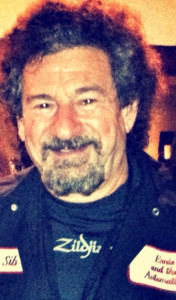 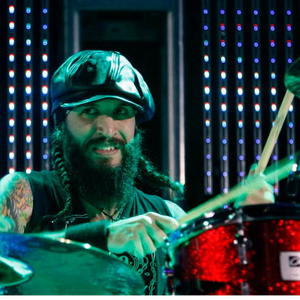