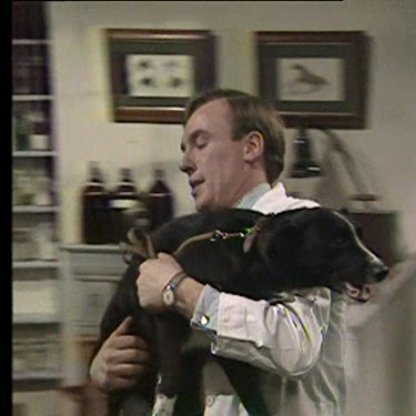 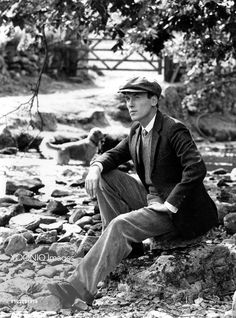 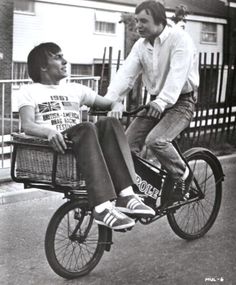 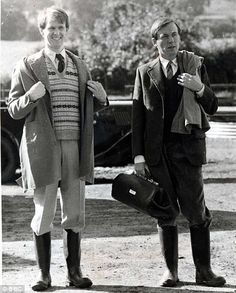 Timothy was born in Bala, Merionethshire, Wales and lived in the town up to the age of five, when his parents moved to London. He attended the Priory Grammar School in Shrewsbury in the 1950s, appearing in a number of school plays. On leaving school he worked at Frank Newton's Gentleman's Outfitters in Shrewsbury - now the location of Marks & Spencers in the town. In the 1960s Timothy was part of Laurence Olivier's National Theatre company and appeared in such productions as The Master Builder, Juno and the Paycock and Olivier's Othello. Timothy's television career started with the 1969 series Take Three Girls, and he went on to appear in UFO (1970 episode "The Psychobombs"), Doctor at Large in 1971, Some Mothers Do 'Ave 'Em in 1973 and Murder Most English: A Flaxborough Chronicle in 1977 before winning the role of Herriot. He played the role from 1978 until 1990. He has also read Herriot's works for CD release.

He voiced and appeared in numerous television commercials for The Sun newspaper in the 1970s (which were extremely unusual for the time in the level of Energy and even aggression evident in Timothy's delivery). In this role he was featured in the 2017 stage production of Ink, played by Jack Holden and directed by Rupert Goold, at the Almeida Theatre, London. He appeared in BBC Radio's Just a Minute in 1988 and 1989. He was also used in the marketing material for Dignity plc, primarily for their prepaid funeral plans.

Timothy has been married twice; first to Susan Boys, with whom he had four sons and two daughters. During the 1978–1980 first run of All Creatures Great and Small, he had an affair with his on-screen wife, Carol Drinkwater. He has been married to Annie Veronica Swatton since 1982, and they have one daughter.

In 1980 he played Jesus Christ in the York Mystery Plays. In 2000 he was cast as Brendan 'Mac' McGuire in the TV series Doctors staying with the show for six years, directing some of the episodes, and leaving in May 2006. In 2004 he made an appearance in Casualty as the murderer of long-standing character Finlay Newton. He also appeared as a special guest on ITV1 drama The Bill, which was aired on New Years Day 2009. More recently he has appeared in Lewis (ITV1) in the episode "Wild Justice", The Grapes of Wrath, All the Fun of the Fair, Haunting Julia and Casualty (2014).

He was the subject of This Is Your Life in 2000 when he was surprised by Michael Aspel on the set of Doctors at the BBC’s Pebble Mill studios in Birmingham.

He is the son of BBC announcer Andrew Timothy, and has done regular voice work himself including taking his father's place as the Announcer for the Goon Again Show in 2001 marking the 50th anniversary of The Goon Show (Andrew had been the announcer for the show back in the early 1950s). He played the Announcer role on The Kinks' 1974 double album, Preservation Act 2.

In 2008 Timothy took part in the BBC Wales programme Coming Home about his Welsh family history. In 2011, he played himself in the audio drama We are not the BBC written by Susan Casanove and produced by the Wireless Theatre Company.

He returned to theatre in March 2013 in The Living Room. As of 2014 he is playing Inspector Hubbard in the UK tour of the stage thriller Dial M for Murder.

In April 2017, it was announced that he would be joining the BBC soap opera EastEnders as regular character Ted Murray with Maggie Steed portraying his on-screen wife, Joyce. The couple first appeared on 26 May 2017, 11 years to the day after his last episode in Doctors.