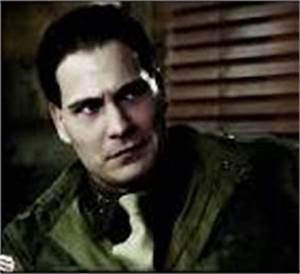 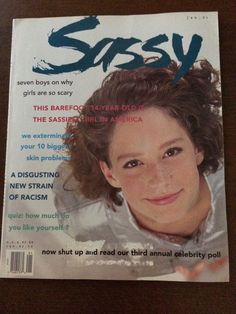 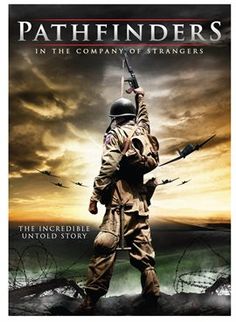 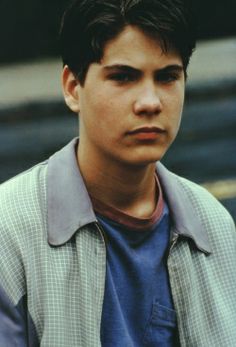 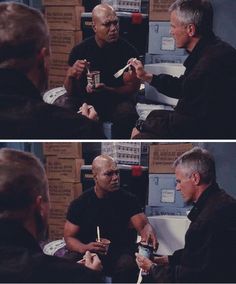 In 2014 Cerrone's opera Invisible Cities based on Italo Calvino's novel Invisible Cities was produced by the Los Angeles-based opera company The Industry, the LA Dance Project, and Sennheiser. The production received glowing reviews and had a sold-out run of performances. Cerrone has received commissions from ensembles including eighth blackbird, the Los Angeles Philharmonic, Present Music, and he has been the Composer-in-Residence with the Albany Symphony Orchestra, and with Exploring the Metropolis/ConEdison.