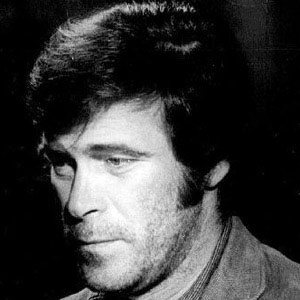 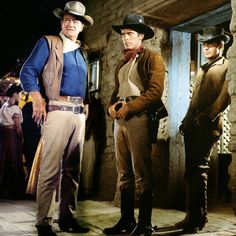 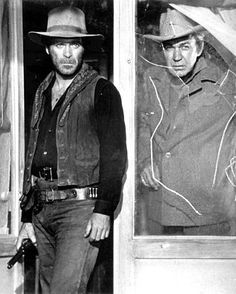 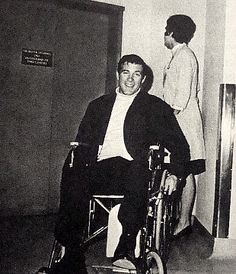 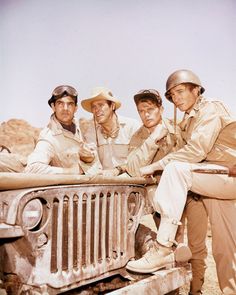 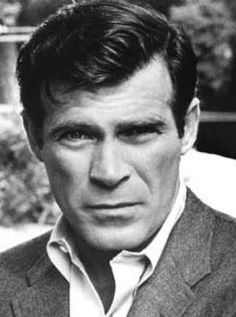 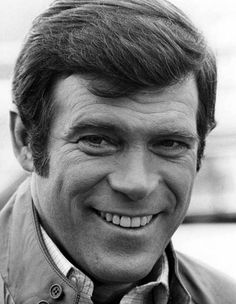 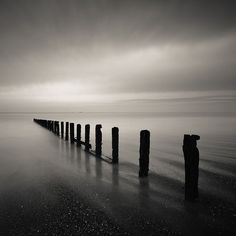 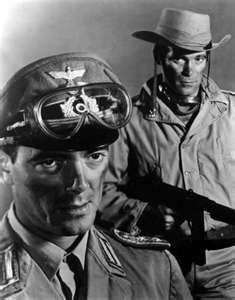 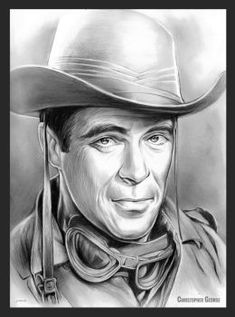 He joined the Marine Corps, lying about his age to get in.

At the height of his popularity, he hosted the local Emmy Awards and toured with the USO.

His father was a traveling salesman, and the whole family moved about the Northeast for much of his childhood.

He was also in the 1968 movie, Project X, which starred Tippi Hedren.