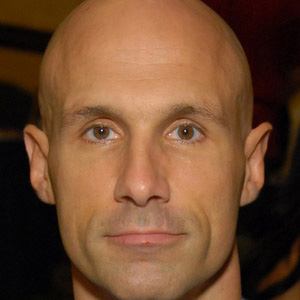 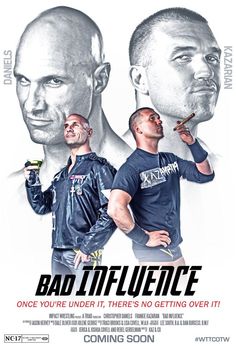 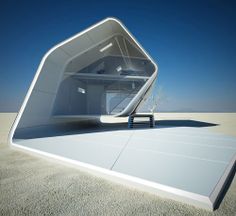 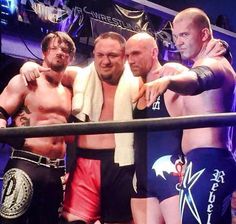 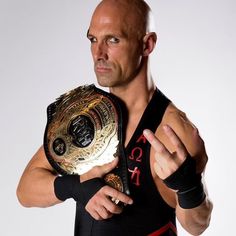 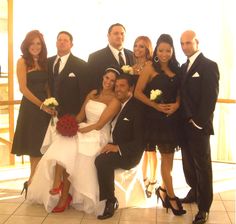 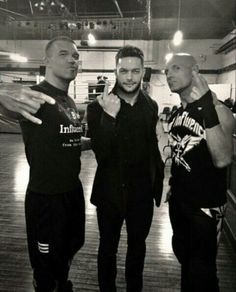 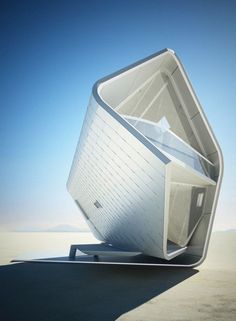 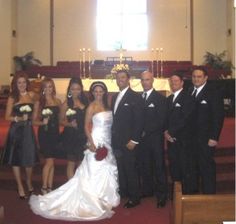 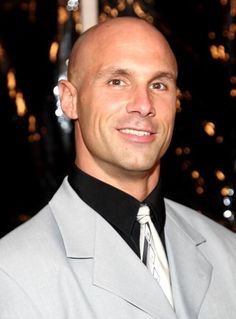 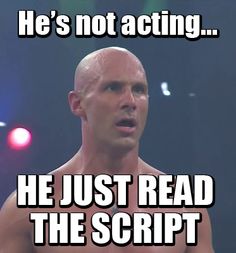 American Wrestler for Total Nonstop Action Wrestling under the name "The Fallen Angel."

He intended to become an actor, graduating with a degree in theater from Methodist College.

He won eight tag-team championships while wrestling for TNA.

He has a daughter named Jerica Ellen and a son named Joshua Allen with his wife Lisa.

He and A.J. Styles gained fame from competing in Total Nonstop Action Wrestling. 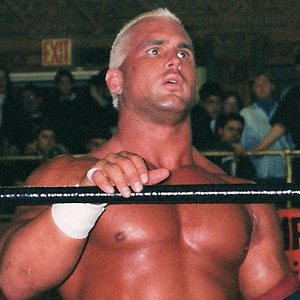 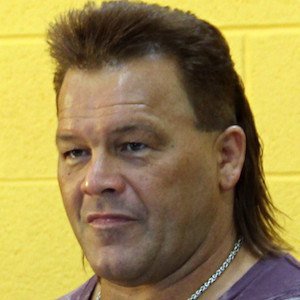 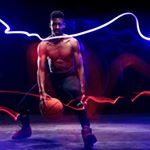