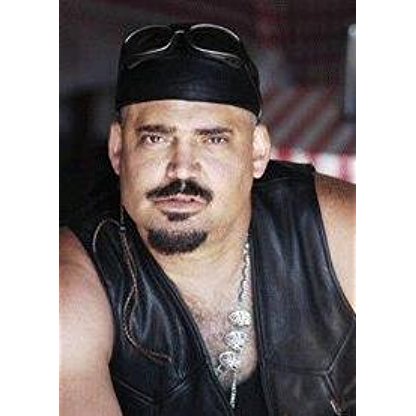 Christopher Coppola was born on January 25, 1962 in  Los Angeles County, California, United States, is Director, Producer, Actor. Christopher Coppola, President of PlasterCITY Productions Inc., has been a champion of and leader in digital media for over a decade. Since 1987, he has directed ten feature films, numerous television shows and developed and produced content for alternative distribution and interactive platforms. He has spoken at CES, NAB, SHOWWEST as well as many film festivals about the future of digital filmmaking. His production company is producing a slate low-budget feature films on which SFAI film students can intern and learn by working on set alongside professionals. In 2006, he created Project Accessible Hollywood (PAH), a non-profit digital film festival designed to reach the "everyday person." PAH educates people in the use of digital media while encouraging them to express themselves artistically. To date, over sixty digital media festivals, called PAH-FESTs, have been held across the U.S. and abroad. Christopher is the head of the film program and a tenure professor at the San Francisco Art Institute. As a California Arts Council councilman reappointed by Governor Jerry Brown to a second term, Christopher advocates for arts education in public schools and digital media literacy. He has been a member of the Directors Guild of America for 21 years.
Christopher Coppola is a member of Director 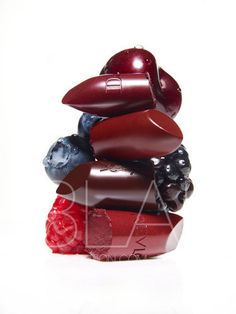 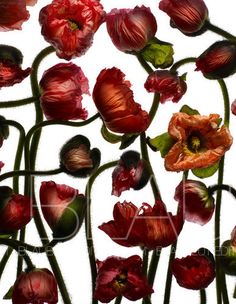 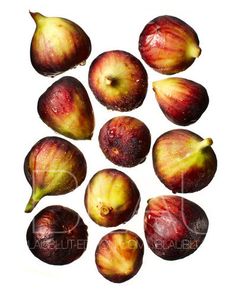 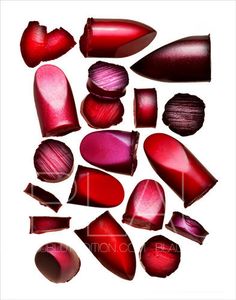 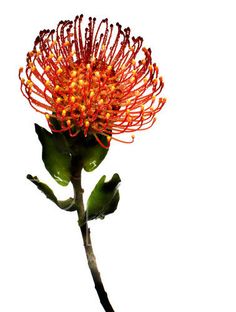 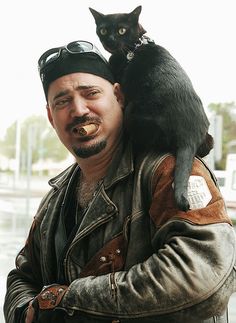 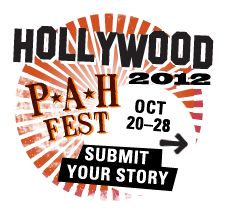 Coppola was born in Los Angeles County, California. His father, the late August Coppola, was a professor of literature, while his mother, Joy Vogelsang, is a Dancer and choreographer; the two divorced in 1976. His mother suffered from chronic depression. Coppola's mother is of German descent and his father is Italian American, with his paternal grandparents being Carmine Coppola and Italia Pennino, an Actress. Through his father, Coppola is the nephew of Director Francis Ford Coppola and Actress Talia Shire, as well as the cousin of Director Sofia Coppola, actor (and lead singer of his own band Rooney) Robert Schwartzman, and actor (and former Phantom Planet drummer) Jason Schwartzman. Coppola's two brothers are Marc Coppola and actor Nicolas Cage. He was featured on a Cats 101 episode on Animal Planet with his pet Burmese cat Otto.

Coppola studied music composition at the University of Redlands from 1979 to 1980; he also attended San Francisco Art Institute, earning a BS in Film/Cinema/Video Studies in 1985.

Coppola is the President of Christopher R. Coppola Productions (CRC Productions). In 2006, Coppola launched a digital film festival, PAH-FEST – "Project Accessible Hollywood" or "PAH" in New Mexico. In addition to New Mexico, Coppola has taken PAH-FEST across in the US, Germany and Slovenia. Coppola’s CRC Productions is also developing and producing content for alternative distribution and interactive platforms.

In April 2013 Coppola was appointed by Governor Jerry Brown to serve on the California Arts Council.