Christopher Burch was born on March 28, 1953 in United States. Veteran retailer Chris Burch sold most of his 28.3% stake in his ex-wife's fashion brand, Tory Burch LLC, for $650 million in late 2012, going on to join the Forbes Billionaires List in 2013. His share sale also helped put to rest months of lawsuits and counterclaims that once threatened to derail a future IPO for Tory's WASP-chic fashion brand, which Chris helped launch in 2004. The couple divorced in 2006, but the real trouble began in 2011, the year Chris debuted C. Wonder, a preppy clothing and gift chain bearing a striking resemblance to Tory's multi-billion dollar brand, but at a far cheaper price. The duo settled in late 2012, around the time of Chris' share sale. He maintains a small stake in the business. Months later, in February 2013, he sold 10% of C. Wonder to Fidelity Investments for $35 million; he retains the majority stake and counts fellow billionaire Len Blavatnik as an investor. He now aims to grow C. Wonder internationally, with 300 stores worldwide in the next three years. His other interests include investments in funky office supply firm Poppin; phone gadget manufacturer Aliph, which owns popular Bluetooth handset Jawbone; wireless charging outfit Powermat; and a property portfolio that includes homes in the Hamptons, Nantucket and the Indonesian island resort of Sumba. Two of his daughters, twentysomethings Alexandra and Louisa, recently got into the family business, launching fashion line Trade-Mark during this February's New York Fashion Week.
Christopher Burch is a member of Fashion and Retail 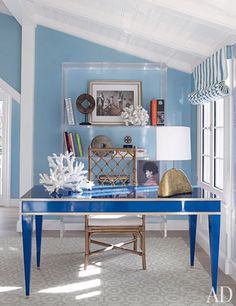 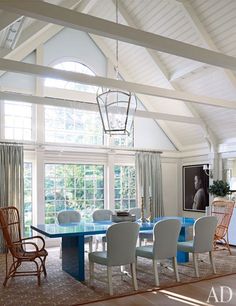 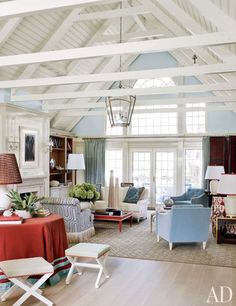 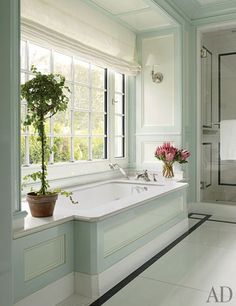 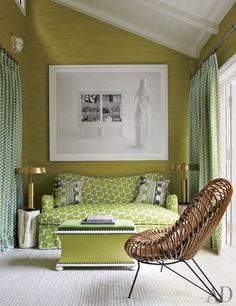 In 1976, while an undergraduate at Ithaca College, Burch and his brother Robert started Eagle's Eye apparel with a $2,000 investment, buying sweaters for $10 each and selling them for $15. Burch decided to find a factory to produce a new brand of "preppy" sweaters so that he could sell them door-to-door on campus. His operation soon expanded to other campuses, and, eventually, to Retail stores. Over the next decade, the company expanded to $140 million in sales and a national distribution footprint, including more than 50 of its own Retail stores. The company was partially sold to Swire Group, in 1989, and entirely, in 1998 in a deal that valued the brand at $60 million.

In 1993, Burch was a Producer for the feature-length romantic comedy film Watch It, directed by Tom Flynn, which received a favorable review from the New York Times. He was one of the earliest Investors in the Internet IPO for Internet Capital Group, and has made several Investments in telecommunications, including Aliph and Powermat. He was also an investor in the bottled water company, Voss Water, and the online office retailer Poppin. In a partnership with James McBride, he acquired Nihiwatu Resort on the Indonesian island of Sumba in 2013. After a $30 million investment, the pair opened the resort in 2015 under the name Nihi. In 2014, he invested in BaubleBar, leading an investment round of $10 million. That year he also partnered with Ellen DeGeneres to launch her lifestyles collection E.D.

In 2004, Burch partnered with Architect Philippe Stark and hotelier Alan Faena to develop the Faena Hotel+Universe in Buenos Aires. The investment into the building, first built in 1902 as a grain storage facility, was in excess of $100 million. In 2014 he once again invested in the real estate developer's projects after purchasing a condo in Faena House, a South Beach development.

In 2005, Burch purchased a luxury home in Southampton, New York for $14 million, and sold the home for $25 million four months later after renovating the property. Burch then founded J.B. Christopher, a supplier of construction materials to real estate developers, in 2006. In 2011, Burch and his partner Austin Hearst completed the development of a $19 million luxury home developments in Nantucket, Massachusetts. In 2012 he acquired a townhouse in the West Village for $11 million after he had been previously renting it. He subsequently undertook a renovation project that was left unfinished before the property was once again put on the market.

Burch was on the board of the Rothman Institute Orthopedic Foundation. He is a past President of The Pierre Hotel Co-op Board, and a past board member of Guggenheim Partners, and The Continuum Group. In 2013, Burch donated $1.3 million to his alma mater the Tilton School, and was on the school's Board of Trustees from 1982-1985.