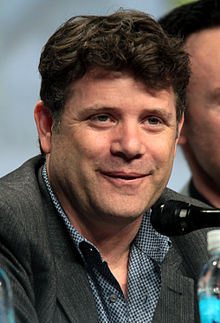 Christine Astin was born on February 25, 1971 in  Indiana, United States, is Producer. Christine Astin is best known for her work as an Academy Award nominated producer on Kangaroo Court (1994) as well as for her position as Vice President and CFO of Lava Entertainment.Christine was born Christine Louise Harrell to Nancy Miller and firefighter Frank Harrell on September 12, 1967 just outside LaPorte, Indiana. She grew up modeling and at the age of 17 she earned the title of Miss Teen Indiana (1984). She would later continue modeling in Los Angeles before starting her career in the film and television industry working at Special Artists Agency as assistant to Elizabeth Dalling, CEO, senior partner and head of international and celebrity representation.After beginning her studies at Indiana University-Purdue University Indianapolis, Christine graduated from UCLA with a B.A. in History & a B.A. in English American Literature and Culture. She married Sean Astin on July 11, 1994 and has three daughters, actress Ali Astin (born November 27, 1996), Elizabeth Louise Astin (born August 6, 2002), and Isabella Louise Astin (born July 22, 2005).While raising her children, she has been deeply involved community service, working with the Girl Scouts of greater Los Angeles and local government, lending her artistic talents to city beautification. Christine now serves as Vice President and CFO of Lava Entertainment, working in Los Angeles.
Christine Astin is a member of Producer 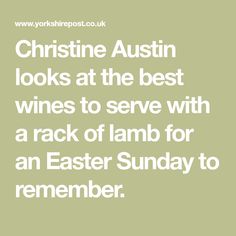 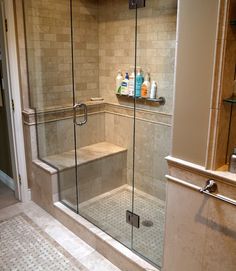 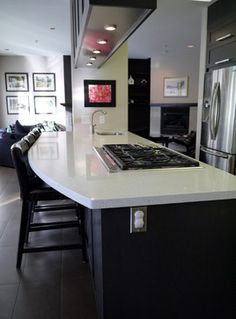 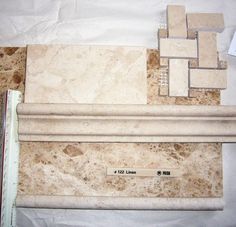 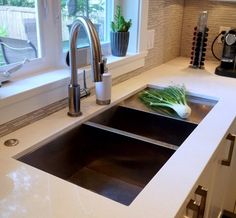 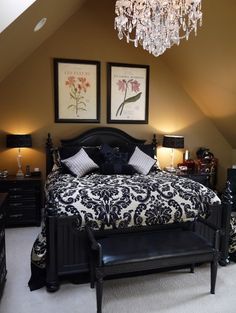 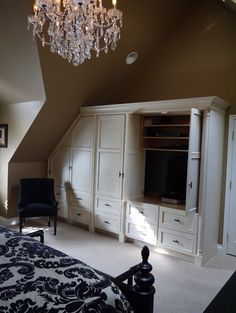 Astin was born in Santa Monica, California, the son of Actress Patty Duke (1946–2016). At the time, it was erroneously reported that entertainer Desi Arnaz Jr. was his biological father. When Michael Tell, a Writer, music promoter and publisher of the newspaper The Las Vegas Israelite, came to sublet her apartment and offered to marry her as a way out of the scandal, Duke agreed. The marriage lasted only 13 days in 1970, and ended long before Astin was born.

On August 5, 1972, Duke married actor John Astin, after having been in a relationship with him for two years. When the wedding guests were invited to speak, 18-month-old Sean looked at John and cried, "Daddy!", to which the Episcopal priest performing the ceremony remarked, "Well, that about does it!" Astin subsequently adopted Sean. In 1973, Duke gave birth to Astin's brother, Mackenzie Astin, who also became an actor. Duke and John Astin divorced in 1985. Duke married Mike Pearce in 1986, and they adopted a son, Kevin, in 1989.

Astin's first acting role was in a 1981 television movie titled Please Don't Hit Me, Mom, in which he played an 8-year-old child with an abusive mother (portrayed by his real-life mother Patty Duke). He made his film debut at age 13 as Mikey in The Goonies (1985).

After The Goonies, Astin appeared in several more films, including the Disney made-for-TV movie, The B.R.A.T. Patrol, opposite Nia Long, Tim Thomerson and Brian Keith; Like Father Like Son (1987); White Water Summer with Kevin Bacon (1987), The War of the Roses (1989); the World War II film Memphis Belle (1990); Toy Soldiers (1991); Encino Man (1992); and the college football biopic Rudy (1993), about the life-changing struggles and rewards of the titular character, Daniel Ruettiger.

Astin married Christine Harrell on July 11, 1992. They have three daughters: Alexandra (born November 27, 1996), Elizabeth (born August 6, 2002), and Isabella (born July 22, 2005), all having the middle name Louise. His wife held the Miss Indiana Teen USA title in 1984. Alexandra had a small cameo role in Lord of the Rings: The Return of the King as Elanor Gardner, Astin's character's daughter, and appears in Bad Kids of Crestview Academy as Ethel Balducci.

In television, Astin guest-starred as Lynn McGill throughout the fifth season of the Fox drama 24. He also appeared in the made-for-TV films Hercules and The Colour of Magic and in episodes of Monk, Las Vegas, My Name is Earl (in which he parodied his 1993 film Rudy with co-stars Charles S. Dutton and Chelcie Ross), and Law & Order, among other shows. He directed a 2003 episode of the TV series Angel, titled "Soulless". He played the enigmatic Mr. Smith on the second season of the Showtime series Jeremiah.

In 1994, Astin directed and co-produced (with his wife, Christine Astin) the short film Kangaroo Court, which received an Academy Award nomination for Best Live Action Short Film. Astin continued to appear in films throughout the 1990s, including the Showtime science fiction film Harrison Bergeron (1995), the Gulf War film Courage Under Fire (1996), and the Warren Beatty political satire Bulworth (1998).

In the early 2000s, Astin played Samwise Gamgee in Peter Jackson's The Lord of the Rings film trilogy, consisting of The Fellowship of the Ring (2001), The Two Towers (2002), and The Return of the King (2003). Many awards were bestowed upon the trilogy, particularly its final installment, which earned eleven (11) Academy Awards, including Best Picture. Astin received seven award nominations for his own performance, and won five, including the Saturn Award, the Sierra Award, the Seattle Film Critics Award, and the Utah Film Critics Award (all for Best Supporting Actor), and the Visual Effects Society Award for Outstanding Performance by a Male or Female in an Effects Film. The Return of the King cast as an ensemble received awards from the National Board of Review of Motion Pictures, the Screen Actors Guild, the Broadcast Film Critics Association, and received a Gold Derby Award.

While working on The Lord of the Rings, Astin persuaded a number of fellow cast and crew members, including Director Peter Jackson, to assist him in making his second short film, The Long and Short of It. The film, which takes place on a street in Wellington, New Zealand, premiered at the 2003 Sundance Film Festival and can be found on the DVD for The Two Towers, along with a "making of" video.

In the 2008 presidential election, Astin lent his support to then-Senator Hillary Clinton for the first of her two Presidential campaigns and made multiple campaign appearances on her behalf, including joining Clinton's daughter, Chelsea, at some stops.

In 2010, he joined the Stella Adler Los Angeles Theatre Collective acting company. He and his wife, Christine, are making a movie based on Lois Lowry's Newbery Medal-winning novel Number the Stars.

In March 2012, Astin played a cosmetic surgeon named Takin Mastuhmik in a fake movie trailer entitled Boobathon which appeared on Funny or Die. In March 2014, Astin played a soldier in Boys of Abu Ghraib, a military thriller inspired by the events that made worldwide news in 2004. In June of that year, he began playing the role of Jim Kent on the FX drama The Strain.

In the 2016 presidential election, Astin campaigned for Hillary Clinton in Iowa, Nebraska and Wisconsin.

In 2017, Astin had the role of Bob Newby in the second season of the television series Stranger Things.