Best known for her AAA and TNA work, she is a AAA World Mixed Tag Team champion.

She trained at Supreme Pro Wrestling Training Academy, and made her professional debut in 2006.

She got her break in 2009 when she joined Pro Wrestling Guerrilla.

In 2013 she announced her engagement to fellow wrestler Masada.

She has been tag team partners with Alex Koslov. 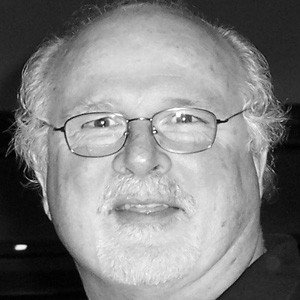 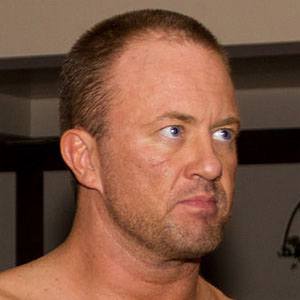